It’s probably better to just let the pictures speak for themselves here. I just want to say that being in Bagan was a real highlight of the adventure so far. Arriving at 5 am in the pitch black of night and renting ebike scooters to get to the temples for sunrise was something that will live long in the memory. We met some amazing people and had some incredible experiences. Have a look at the photos and maybe I’ll write a little more after you’ve picked your jaw off the floor 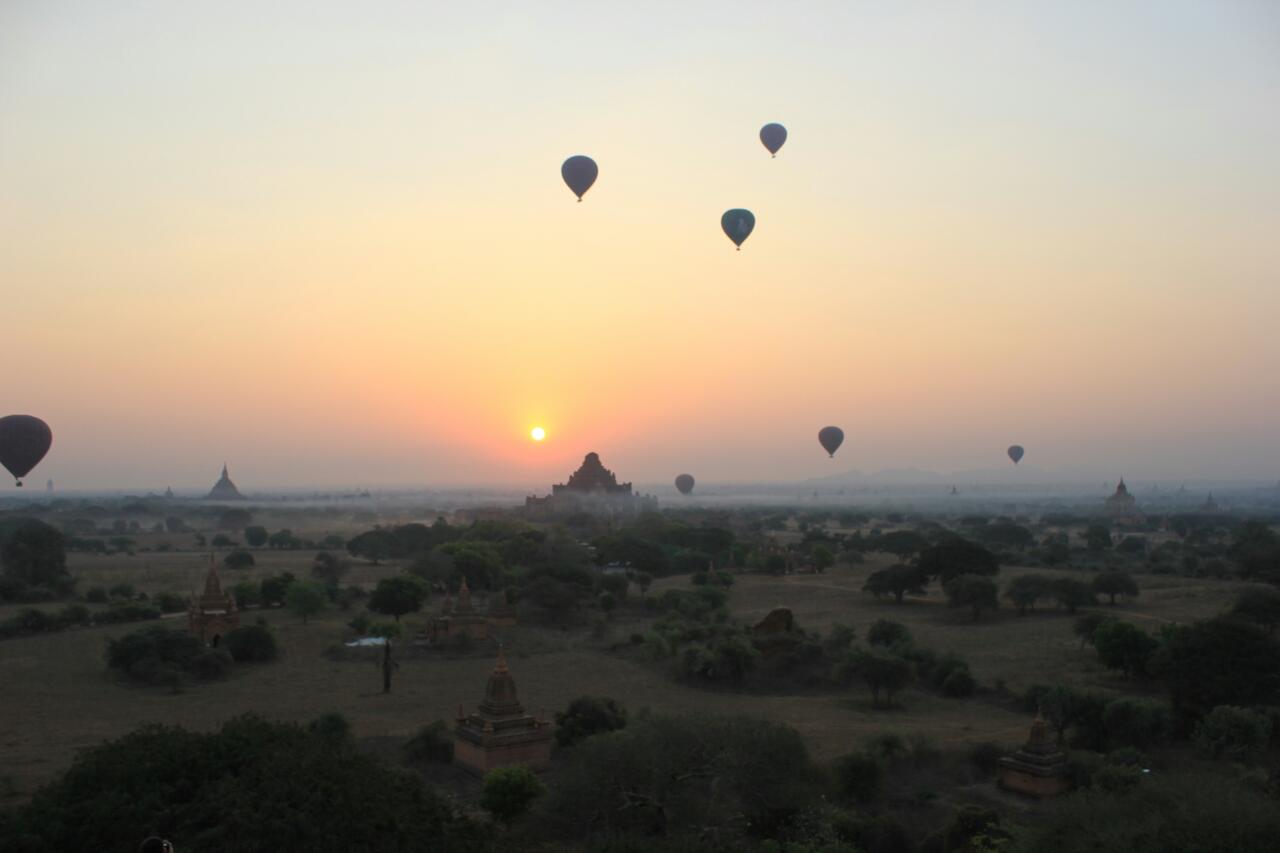 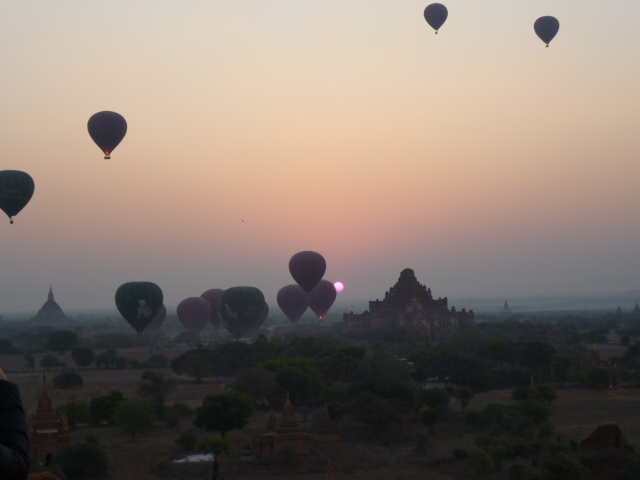 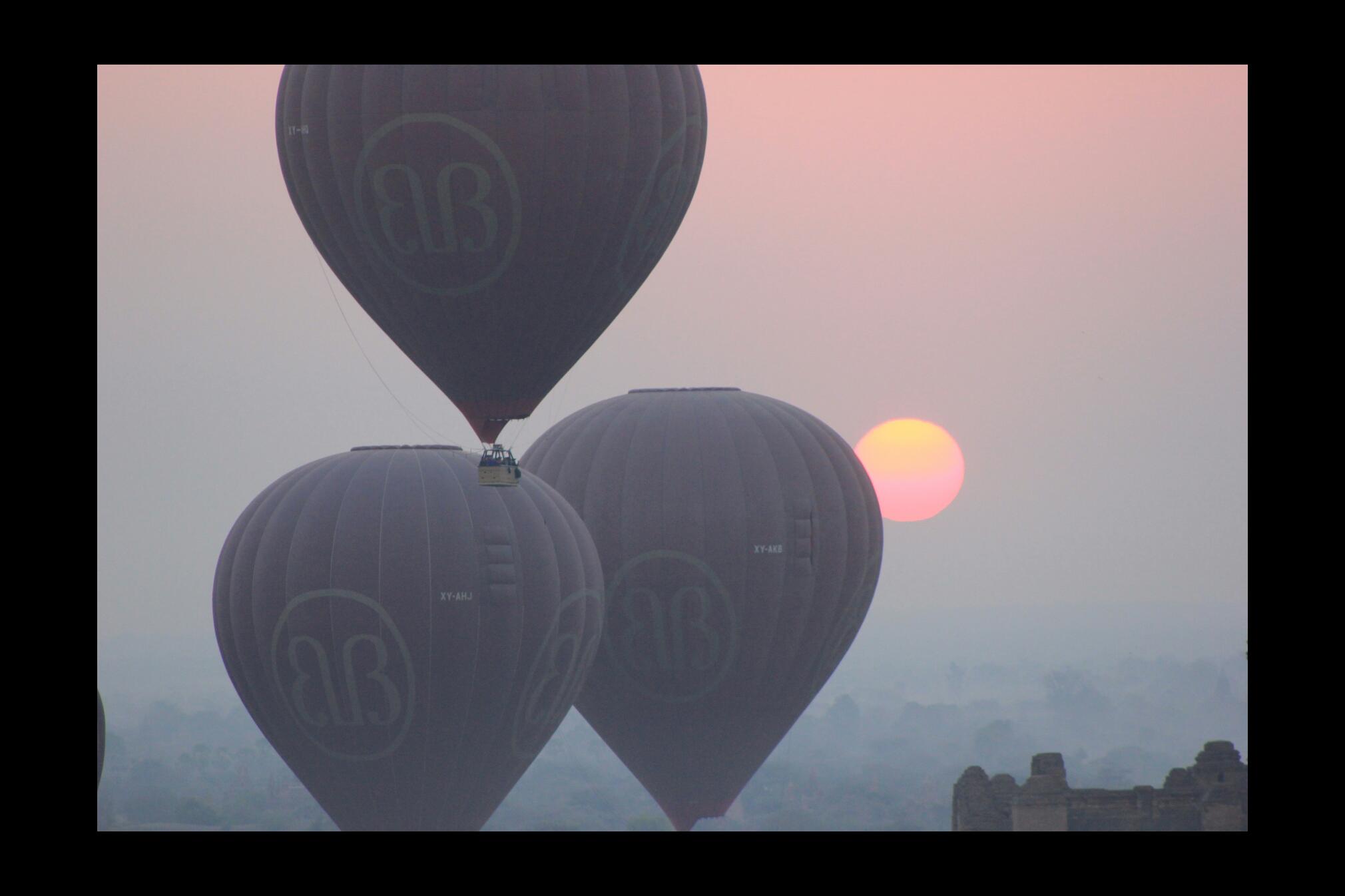 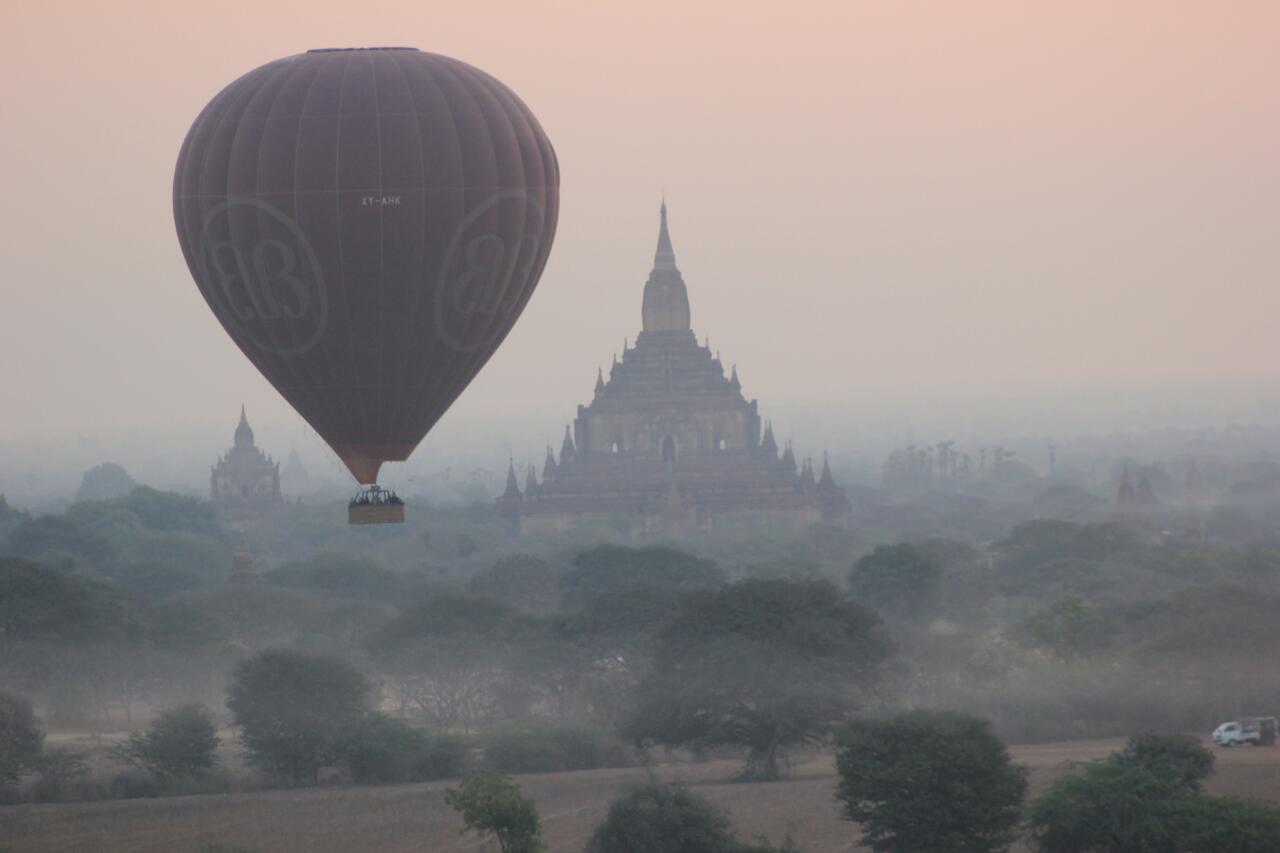 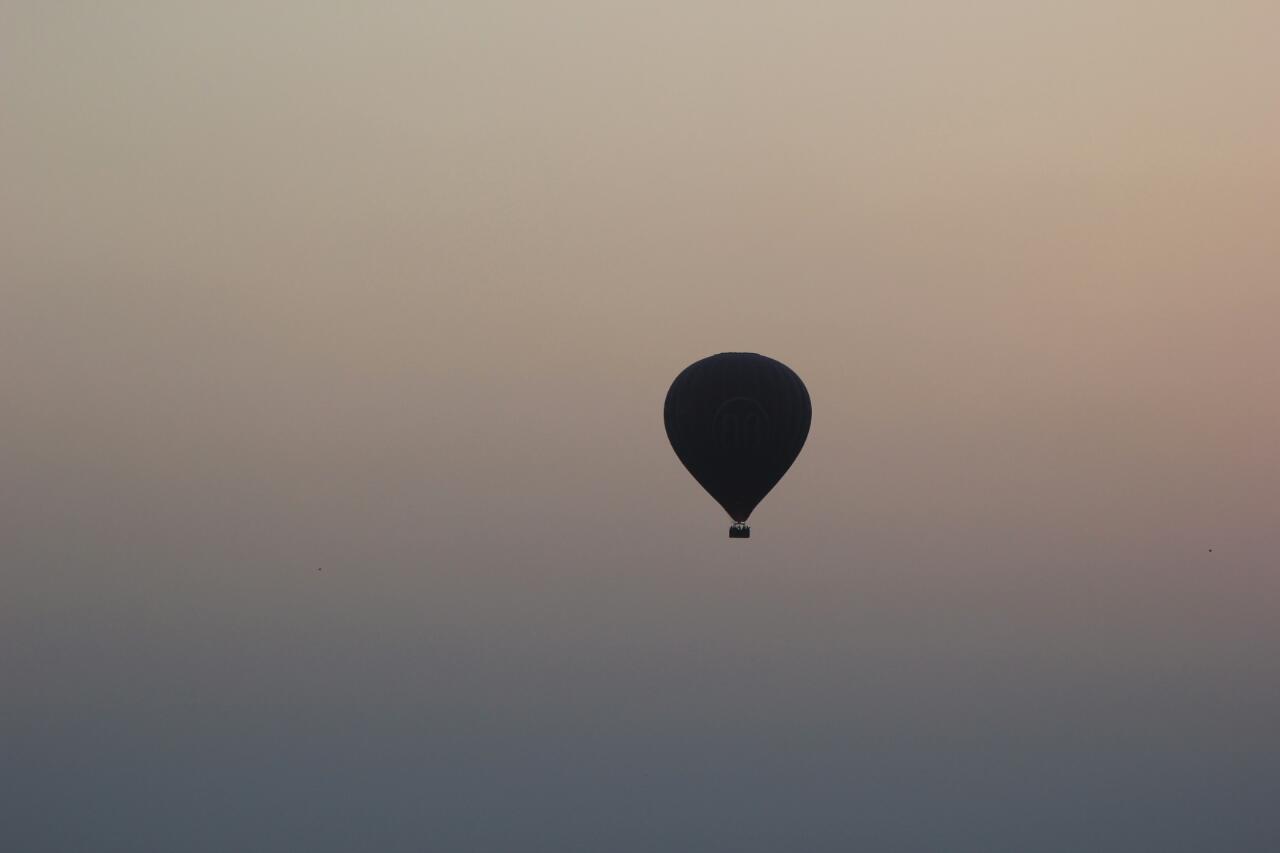 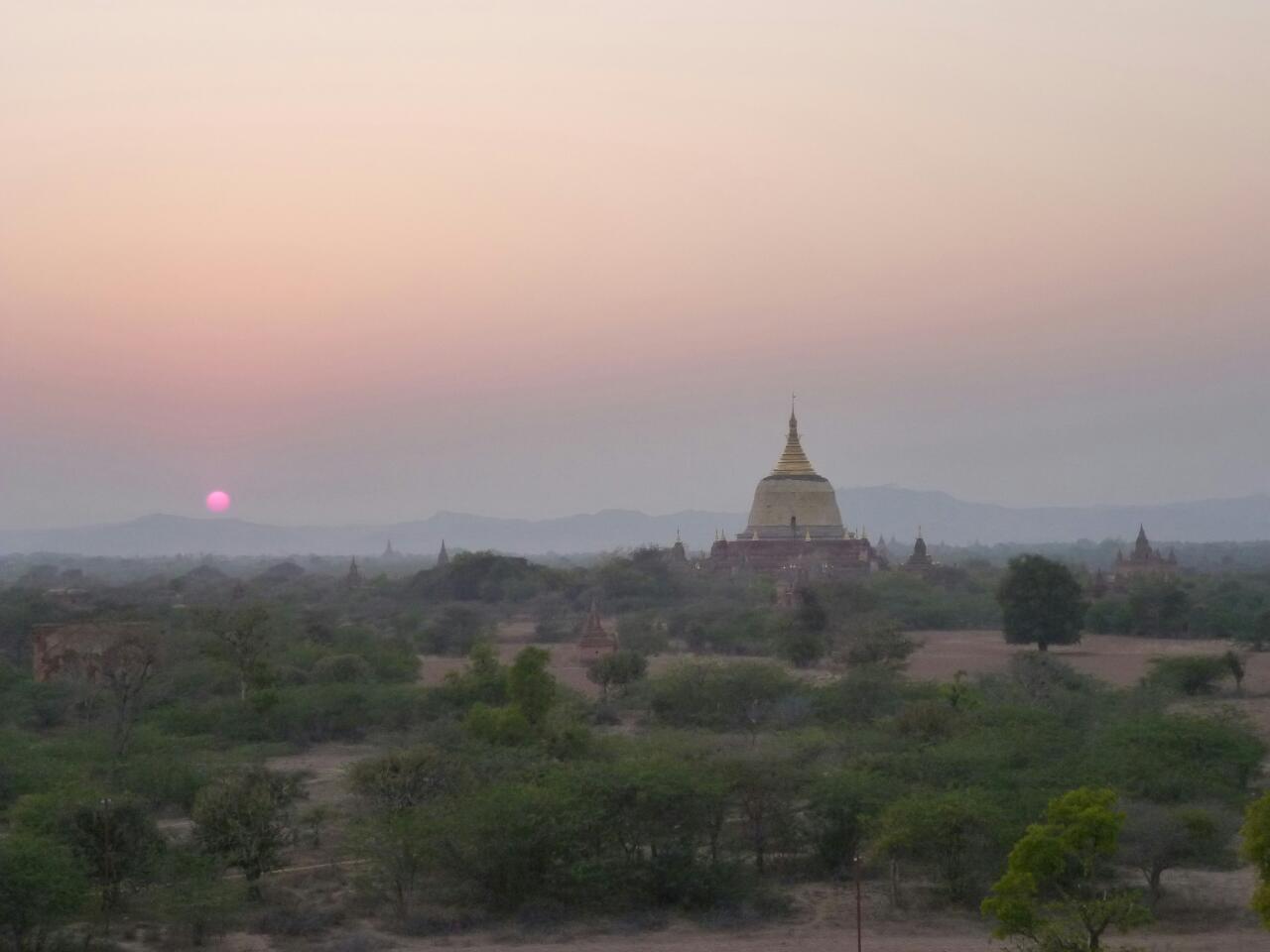 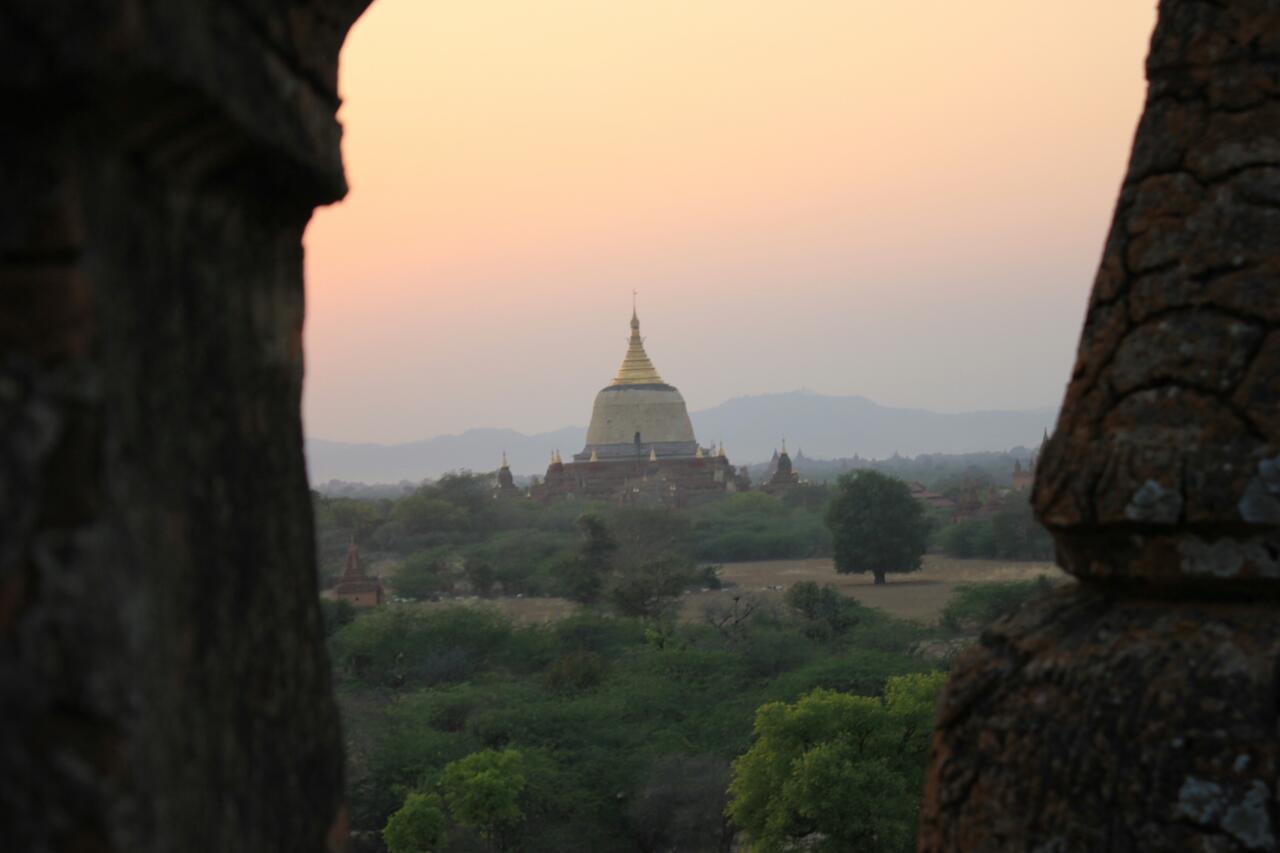 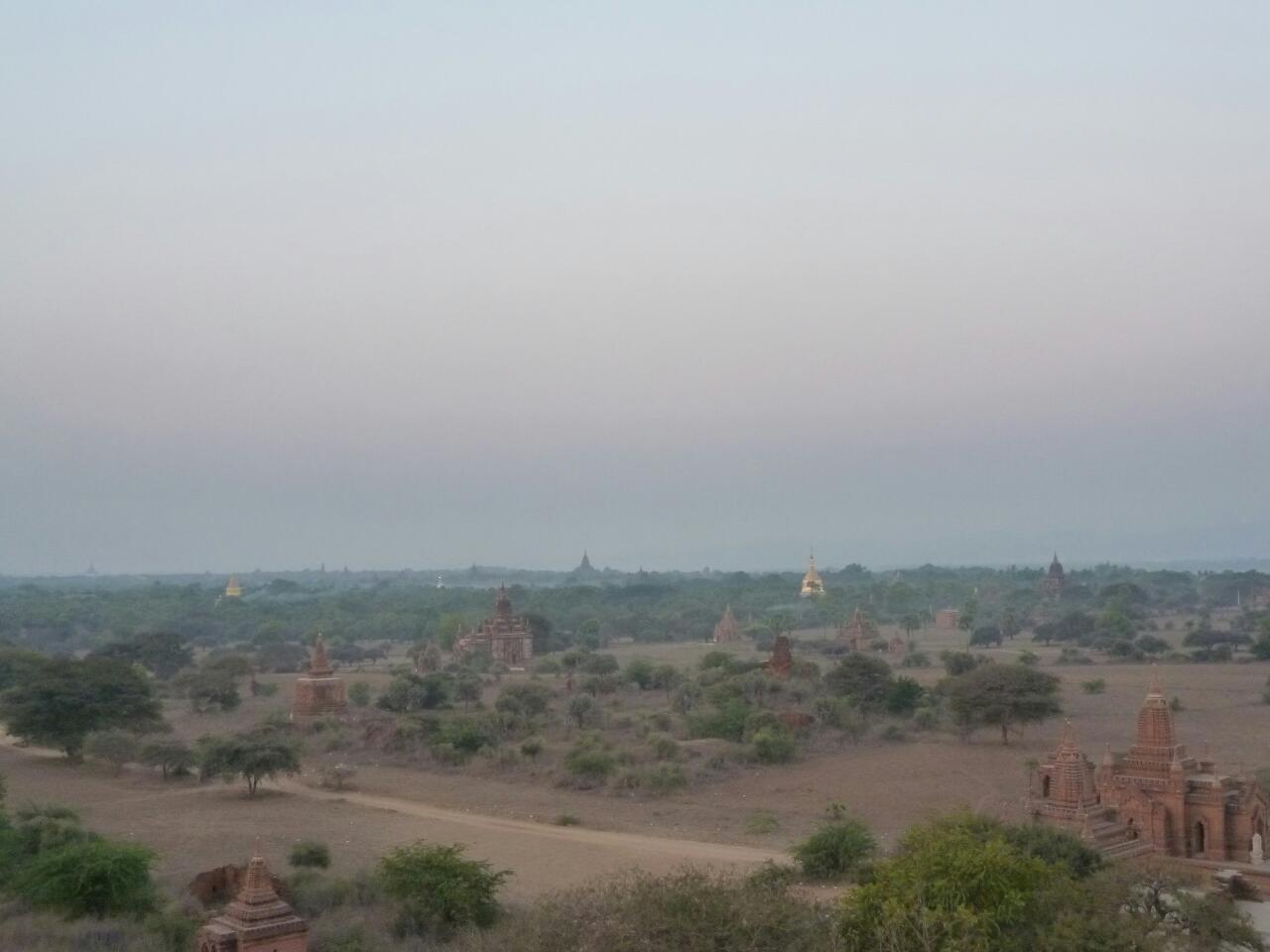 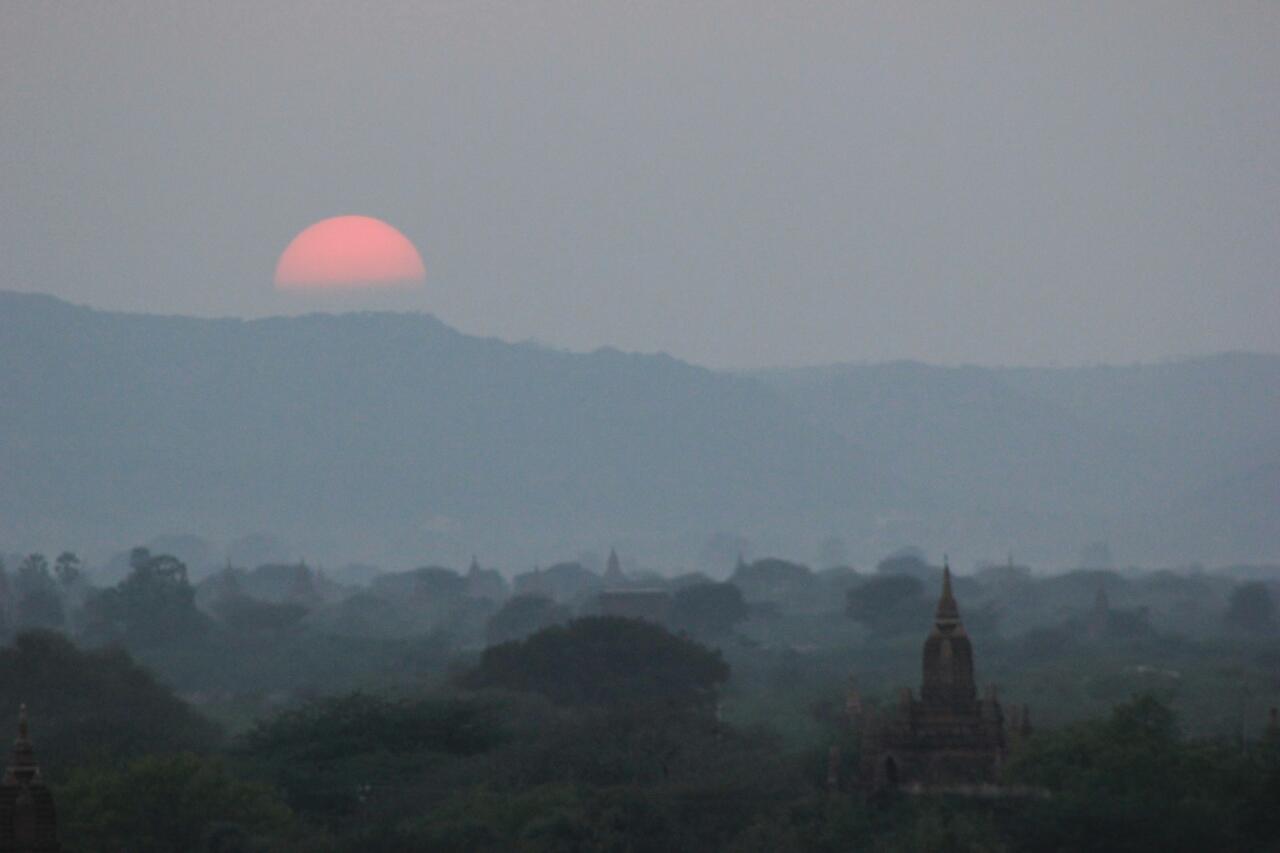 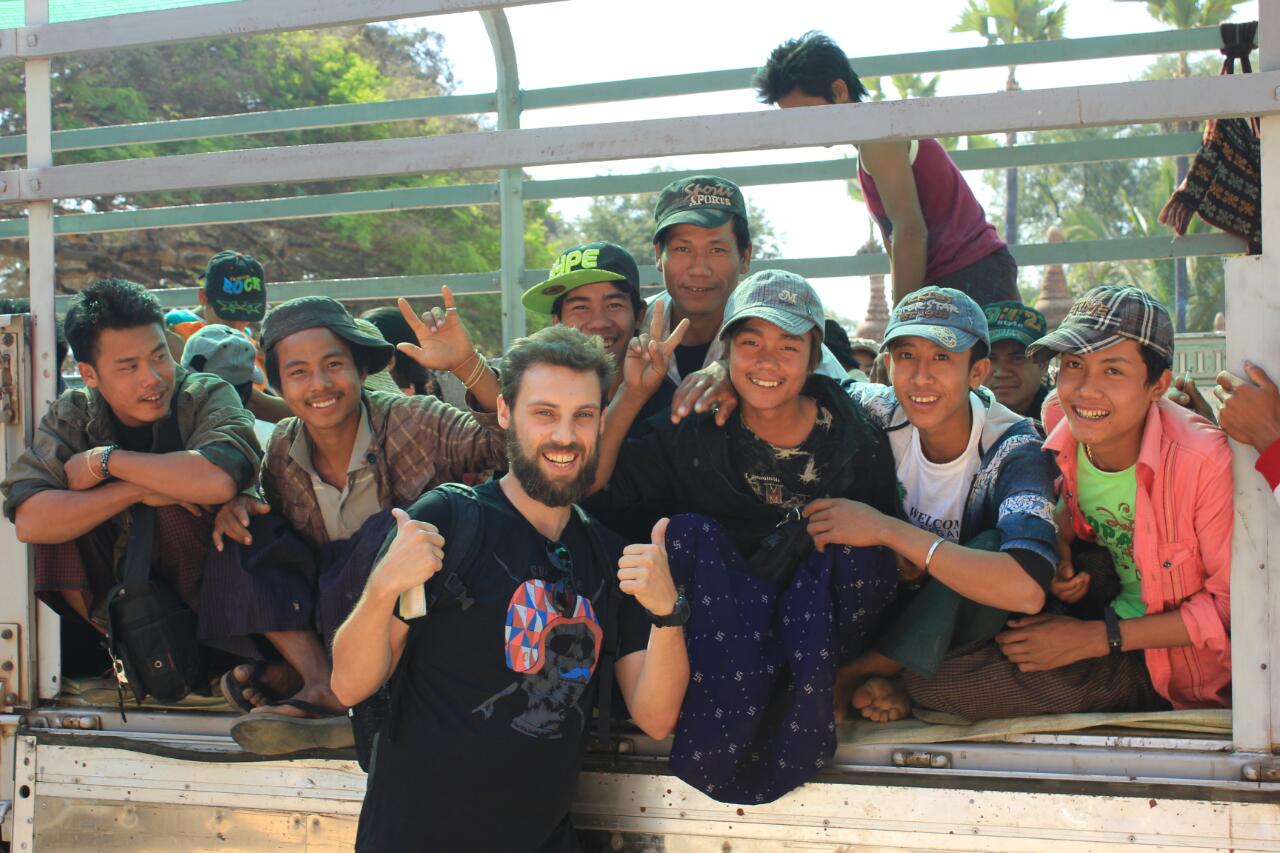 These guys wanted to have their pic taken with me. Felt like superstar 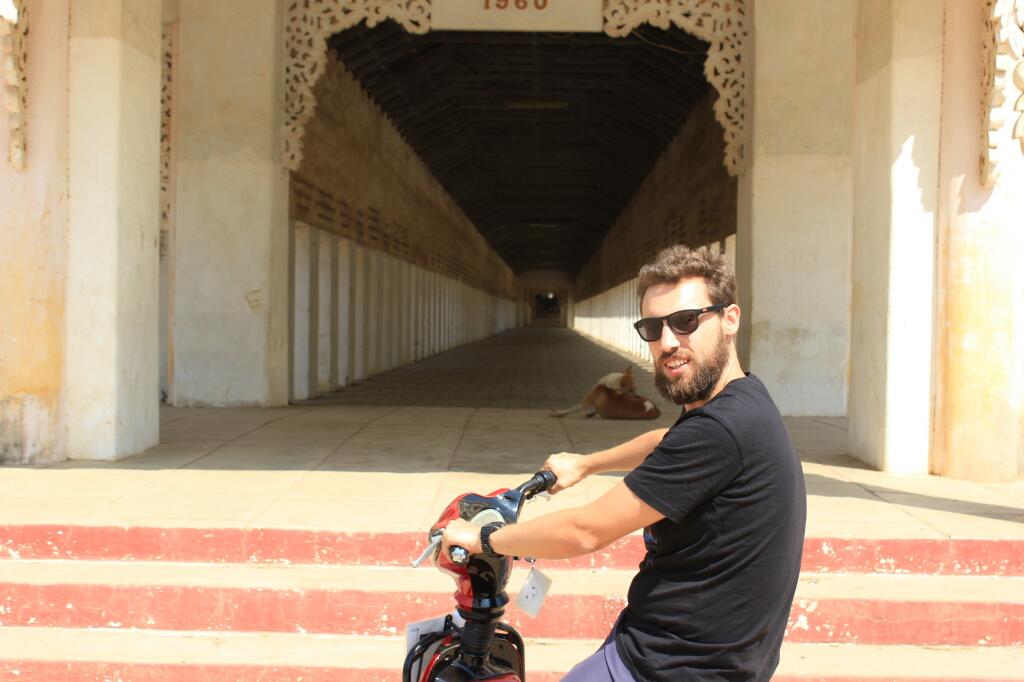 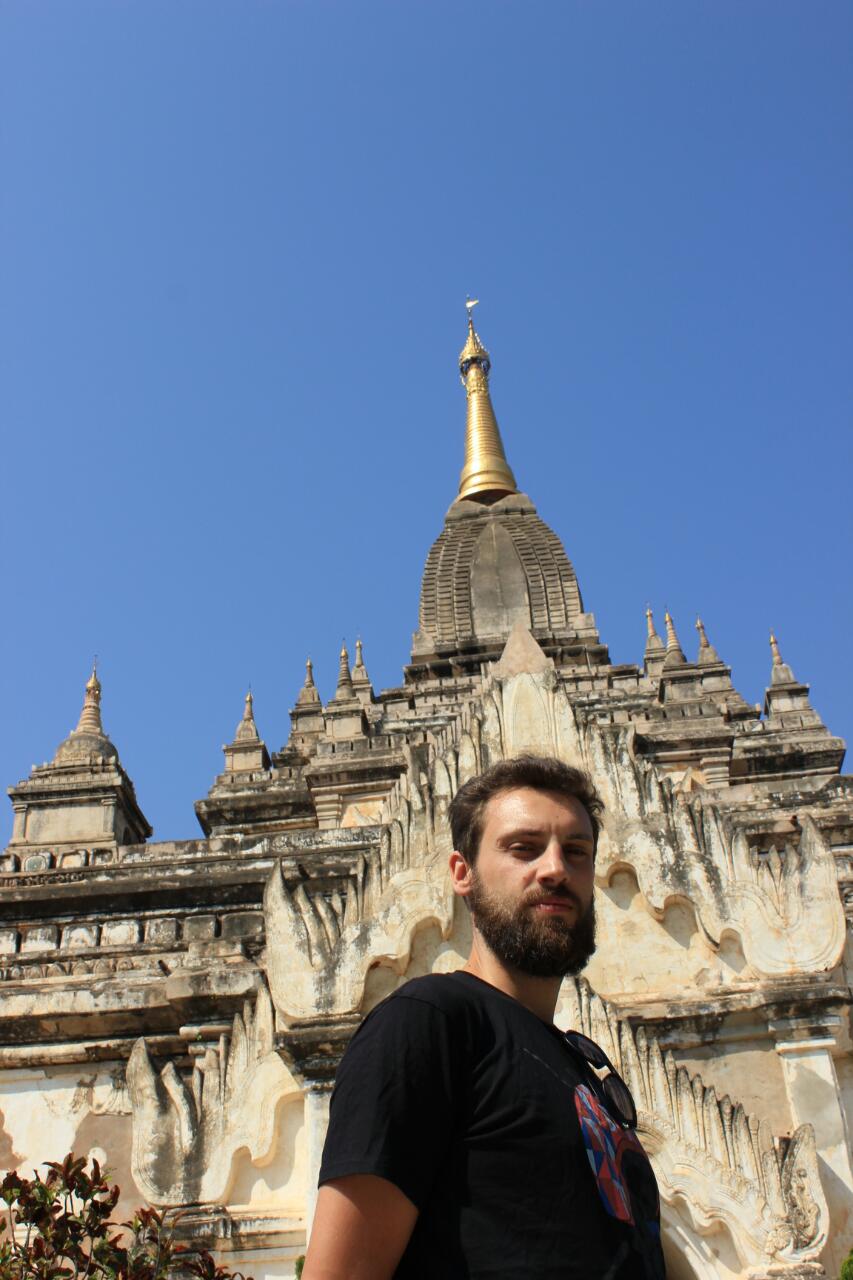 One of the more decorated temples 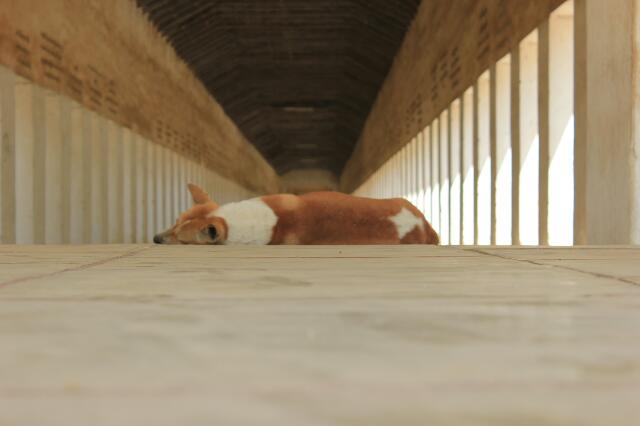 One of the many sleepy dogs in the area 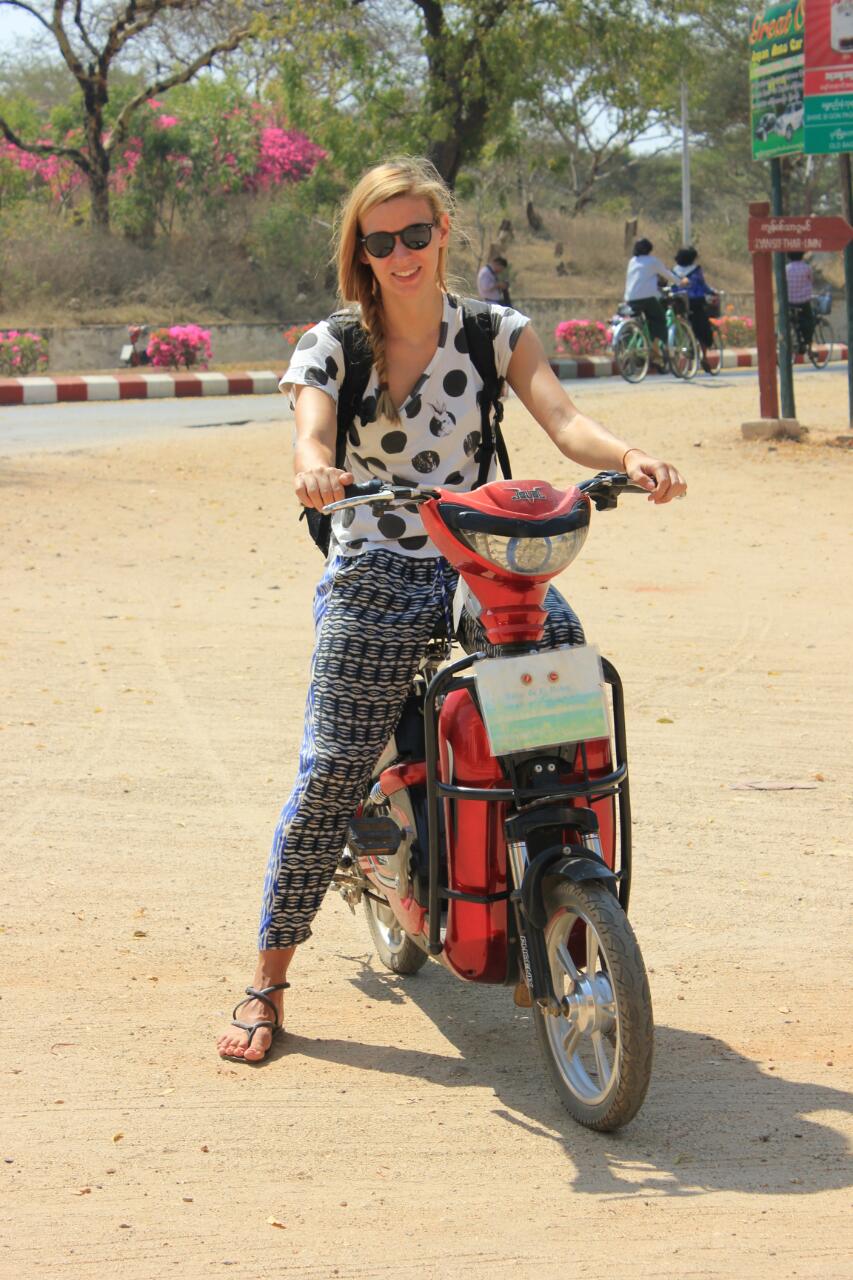 It was such a cool 2 days and it was really a sad thing that we had to leave. The hotel was so expensive that we would have eaten into our budget had we stayed much longer. On the second day we thought that our bike had been stolen but the owner had seen it on the road and brought it home and in the meantime was off getting us a new bike. We had originally ditched the bike as the battery was flat and we wanted to catch the sunset. All good in the end

Just motoring around from temple to temple and taking it easy was such an experience of freedom. It’s at times like this I feel so blessed to be travelling around not knowing what’s next or having any specific ties or commitments to return to Europe….well except for the rugby world cup in England in September!

2 thoughts on “Time of our lives in Bagan”