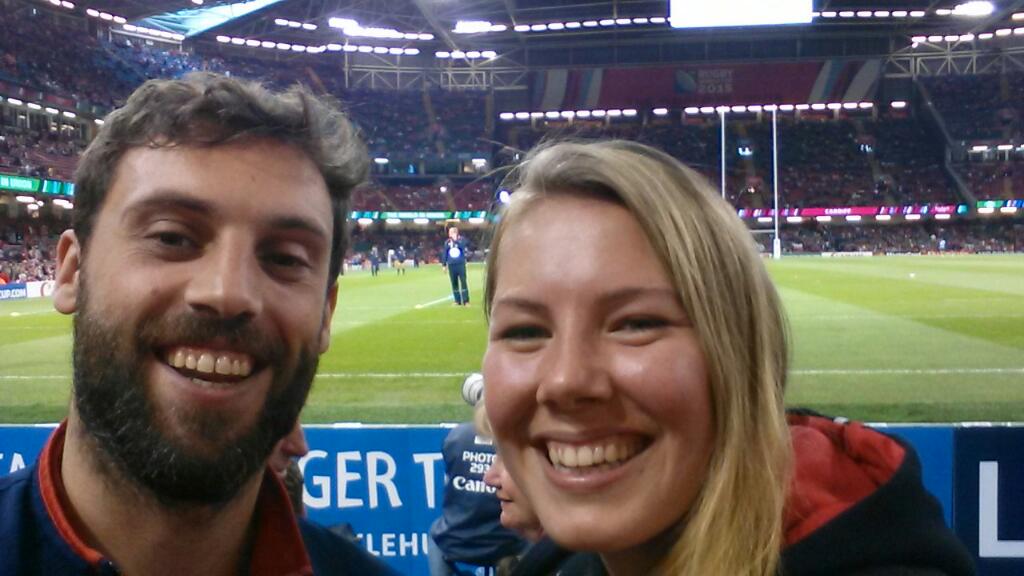 Well well well, after saving up for about 18 months the moment had finally arrived to start living the world cup dream. I’d done my time in Australia and after a long flight landed back in Europe in Bristol. To be honest you would have been mistaken for not noticing that the world cup was going on in England, but once the event finally kicked off, the atmosphere in the cities really built up. The transport services were a shambles to begin with, but as the tournament progressed, the people in charge finally got  their act together. I think all in all it was an amazing tournament filled with highs and lows and some top quality rugby.

My experience was somewhat special, due to the fact that my brother was able to host me for most of the tournament and the location of Bristol served as an amazing base to reach both Cardiff and London. As I hadn’t seen much of my family or friends in so long, trips to both Ireland and Germany was absolute musts during my 6 week stay in Europe.

6 games spread over 3 stadia in London and Cardiff, with the absolute highlight obviously the Ireland vs France game, which may have decided the winner of the group but ultimately cost Ireland very dearly, with both injuries and suspensions catching up with the boys in green for the quarter final. I must admit that I was privileged enough to witness one of the scores of the tournament from Fiji versus Wales. It was a “coast to coast” effort as the aussies would say and a real peach to watch pitchside.

Well in the end the dream died a death in the quarter final against Argentina and it was really a bridge too far for a team suffering just one too many injuries in the final group game against France. It wrapped up an emotional few weeks for me, but I’d do it all again in a heartbeat. To be in Wembley for the fields of Athenery, or in the millennium stadium for  Irelands call against France were just moments that I’ll never forget. It cost a lot of money to fly here from Australia and now to fly back down under and all the match tickets tickets weren’t cheap either, but it was an incredible experience. It also gave me a chance to spend some time with my family in England and see the little kids develop and really watch them grow up, something that I’d missed out on over the last few years.

As I couldn’t get enough rugby I made a little trip to Cheltenham to visit my friend Vivian and watch her strut her stuff on the pitch. It was a nice way to draw the adventure to a close! Although I knew there was an amazing experience waiting for me, I was extremely sad to say bye to my nephews and niece and had really become used to their little faces. It was so cool to be able to spend so much time with them.

Next up; back down under to Australia! 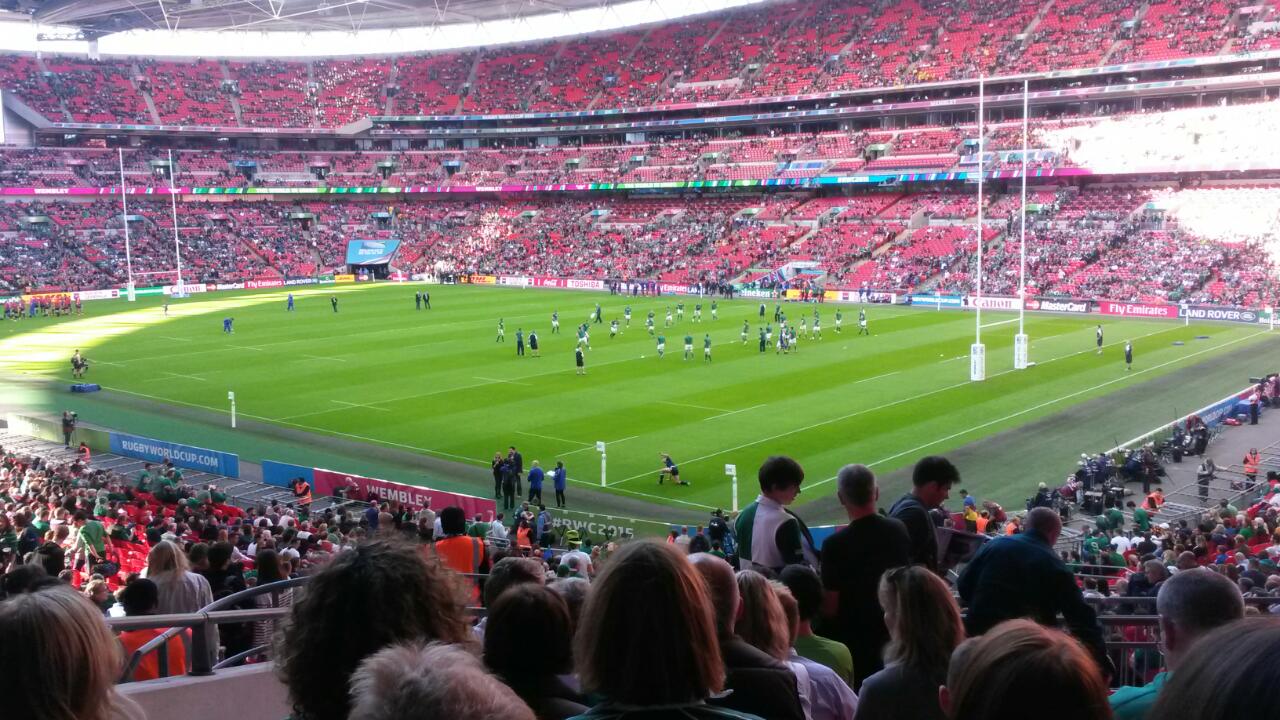 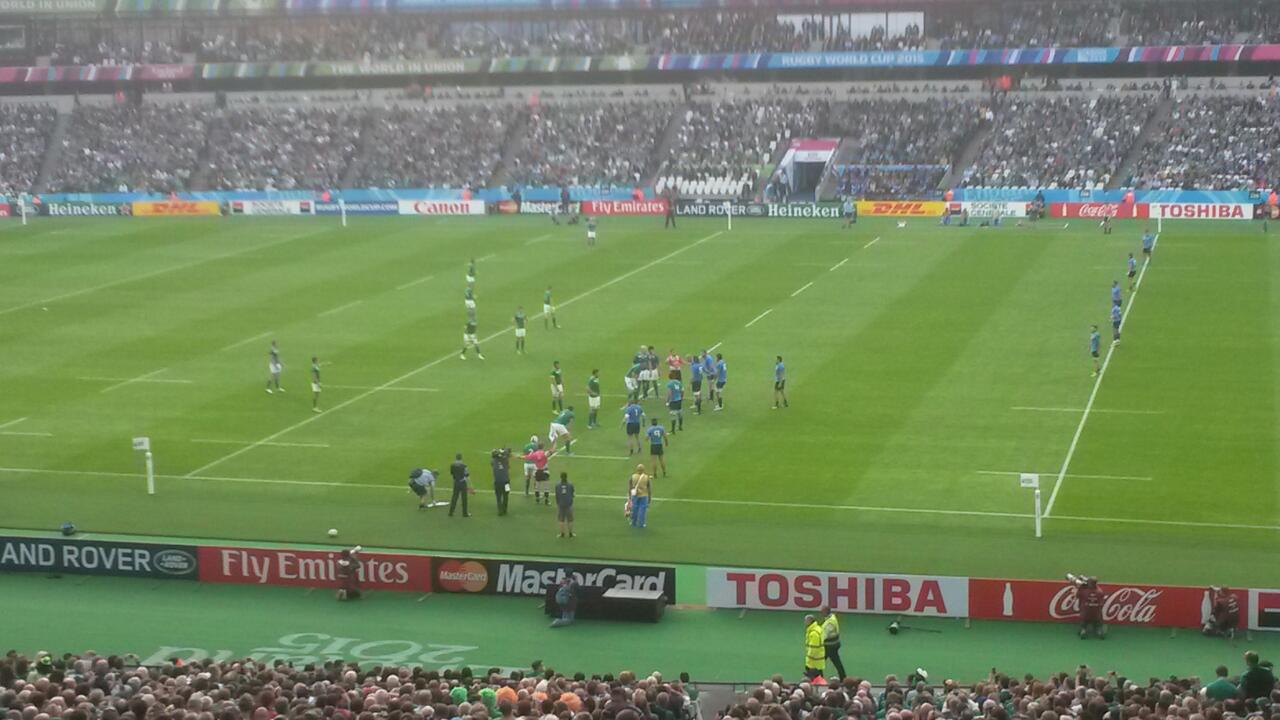 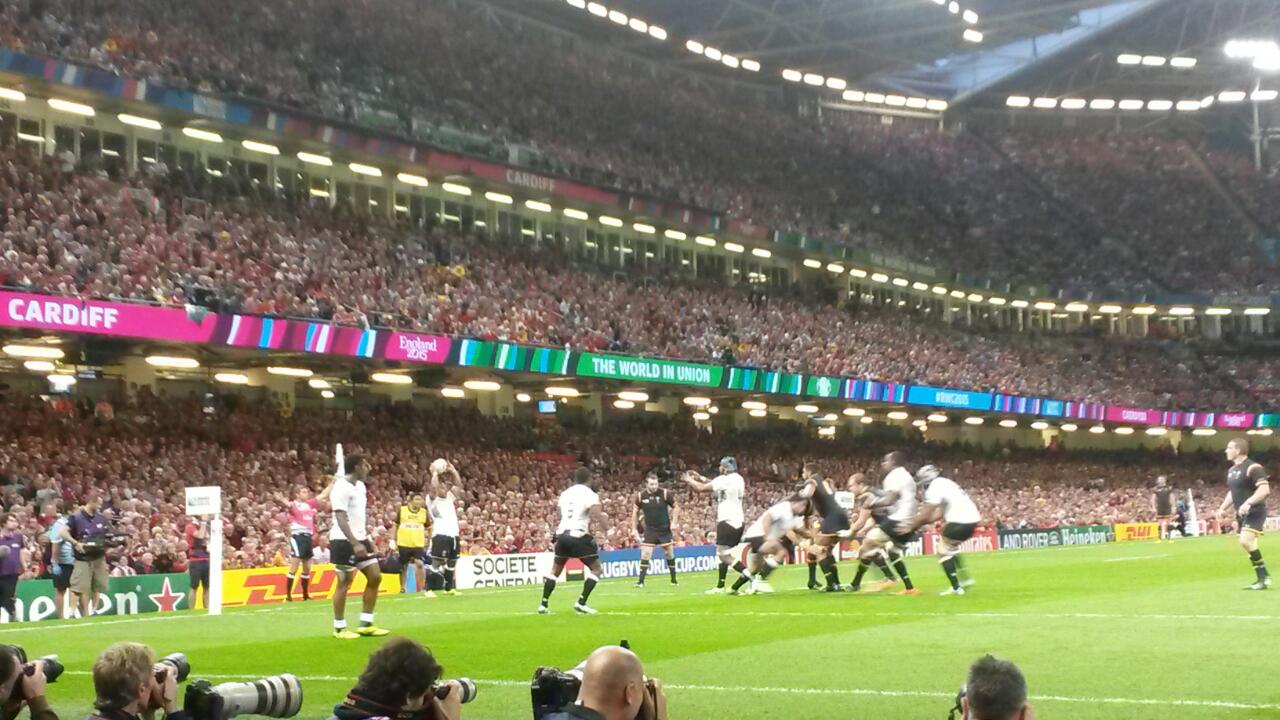