It’s probably quite easy to believe, but I had zero expectations of Malaysia before coming here. It is a country I knew extremely little about and my general geography was even not that great. After our little mini break on Koh Tao I was super hesitant to get back on the road. I had really enjoyed indulging my lazy side on the island and was dreading going back to the hustle and bustle of the backpacker trail. Sadly we couldn’t stay on Koh Tao forever so we booked our onward trip to Penang in Malaysia. To make the journey we had to take the night boat leaving the island at 9 pm and reaching the mainland at 5:30 am. Upon arrival at the pier the boat looked fairly dodgy and there were matresses laid down side by side in the main deck of the ship, open to the elements. We obviously were in luck as our bunks were in the air conditioned dorm rooms – phew! Some people weren’t so lucky and had to sleep there, poor guys.

Once we hit the mainland we got a minivan to the southernmost town in Thailand, Hat Yai and then switched vans there. The driver was a bit of a racist maniac so needless to say we were happy to wave him goodbye. We just had about enough time to dash off to change our Thai Baht into Malaysian Ringet and grab a quick sandwich and coffee, which turned out to be amazing and super value…..oh that little stall in Hat Yai, fond memories. At 12 our journey continued and we slowly made our way towards the border. Our new driver informed us that we would have a bit of a delay due to an accident on the motorway up ahead and to make up for it he generously bought us all a round of coffees. We made it to the border, did the necessary stamping in and out and then swapped vans again for the final stretch. We arrived in Georgetown at 7 pm fairly wrecked but glad to have that mammoth journey behind us!

It was just getting dark and we were fairly hungry so we made our check-in in record time and went straight to little India for our evening meal. Very yummy food and super cheap, a great combo for any backpacker. On our way back to the hotel we saw a guy who had travelled part of the way with us sitting in front of a corner pub. His name is Tim and we shared a few cheap brews before calling it a night. He gave us some tips as to what we could do in Malaysia etc. He was half English/half Irish and grew up in Singapore, so it was cool to listen to his stories. We actually exchanged contact details and met up a few days later for some curry and drink a bit further outside the city. (We also saw and visited a massive Tesco superstore, my mum would be jealous)

After a few lazy days in Penang we hit the road towards our next stop; Ipoh, basically our gateway to the Cameron Highlands. I felt a bit ill on our day in Ipoh so we really didn’t see much of the city, sadly. The Cameron Highlands was just a local bus ride away and it really was spectacular. It was so nice to get up to a place where the humidity was not a factor and it was just warm and sunny. We did some lovely trekking, where went up to an altitude of around 1700 metres and took in some jaw dropping views. We saw tea plantations and strawberry farms galore and sample lots of the local produce, very delicious. I would have loved to been able to spend more time there but we’d already sorted out some unbelievably cheap flights from Kuala Lumpur to Kota Kinabalu (a city in Sabah, a province in Borneo). We paid only €24 pp! Thank you Malindo air

Everyone uses abbreviations here so our flight KL to KK was around midday and in preparation for the flight we spent one night in KL and managed to see the towers but not do too much else. Up early and a bus ride later we hit KLIA terminal 2. Maybe we’ll visit KL again at another stage but this time we just used it as our gateway to Borneo.

For  now that was the end of our visit to peninsular Malaysia. It was a nice change from Thailand and involved some cool cities and really friendly people! Up next the wilds of Borneo. 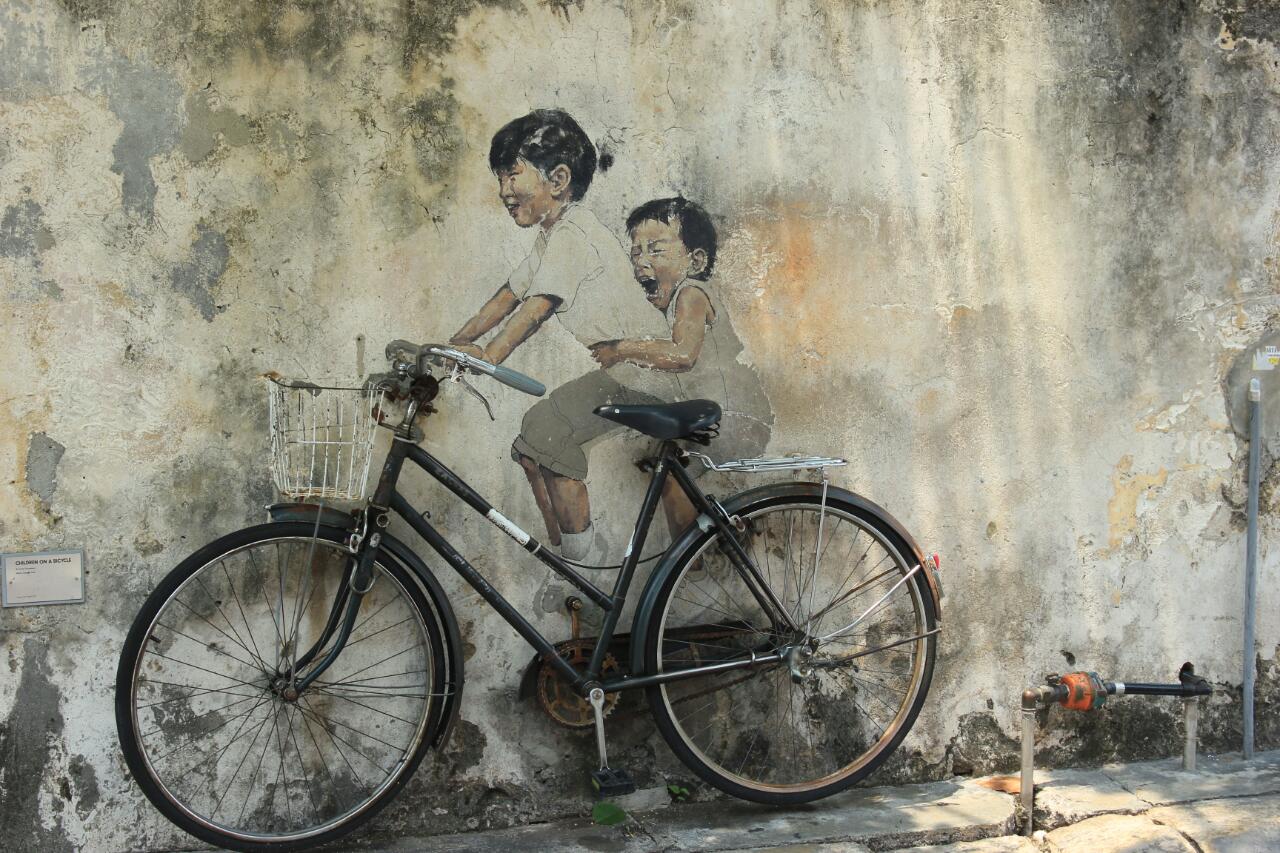