So after that rather uncomfortable flight from Frankfurt I managed to land safe and sound in Saigon. The 10 hr flight passed rather slowly as I couldn’t sleep that well or for an extended period. The staff on the Vietnam Airlines flight were not the friendliest people ever but just about did the bare minimum. My wonderful girlfriend Steffi was there to meet me off the plane and it was great not to have to look about where to go etc. She had a taxi waiting and soon it was off to the guesthouse.

You could straight away feel the heat after leaving the airport terminal.  Even though it was 7.30 in the morning and still supposedly winter here (28°).

The taxi ride was short and sweet and soon we were confronted by the very famous traffic overload in Saigon. It really does have to be seen to be believed. Basically there are mopeds and scooters everywhere and the constant humming of motorbike engines is never far away. I heard that the population of Saigon is circa 8 million and there are supposedly 6 million motorbikes! So we exited the taxi and braved the rush of bikes and managed to cross the road. The guesthouse is located down a dodgy little side alleyway but it looks worse than it really is. You should still probably keep you wits about you at night though. After unpacking my bags and freshening up we went outside to check if we could get some food.

This was my first encounter with streetfood! It literally is getting food on the side of the street and sitting there in the kerb to eat it! Still, very very yummy food nonetheless. Then it was time for a quick stroll through the city to see what was going on. After that the rest of Christmas day was basically spent in the hotel. My jetlag really got the better of me and the temptation of lots of movie channels in English got the better of me 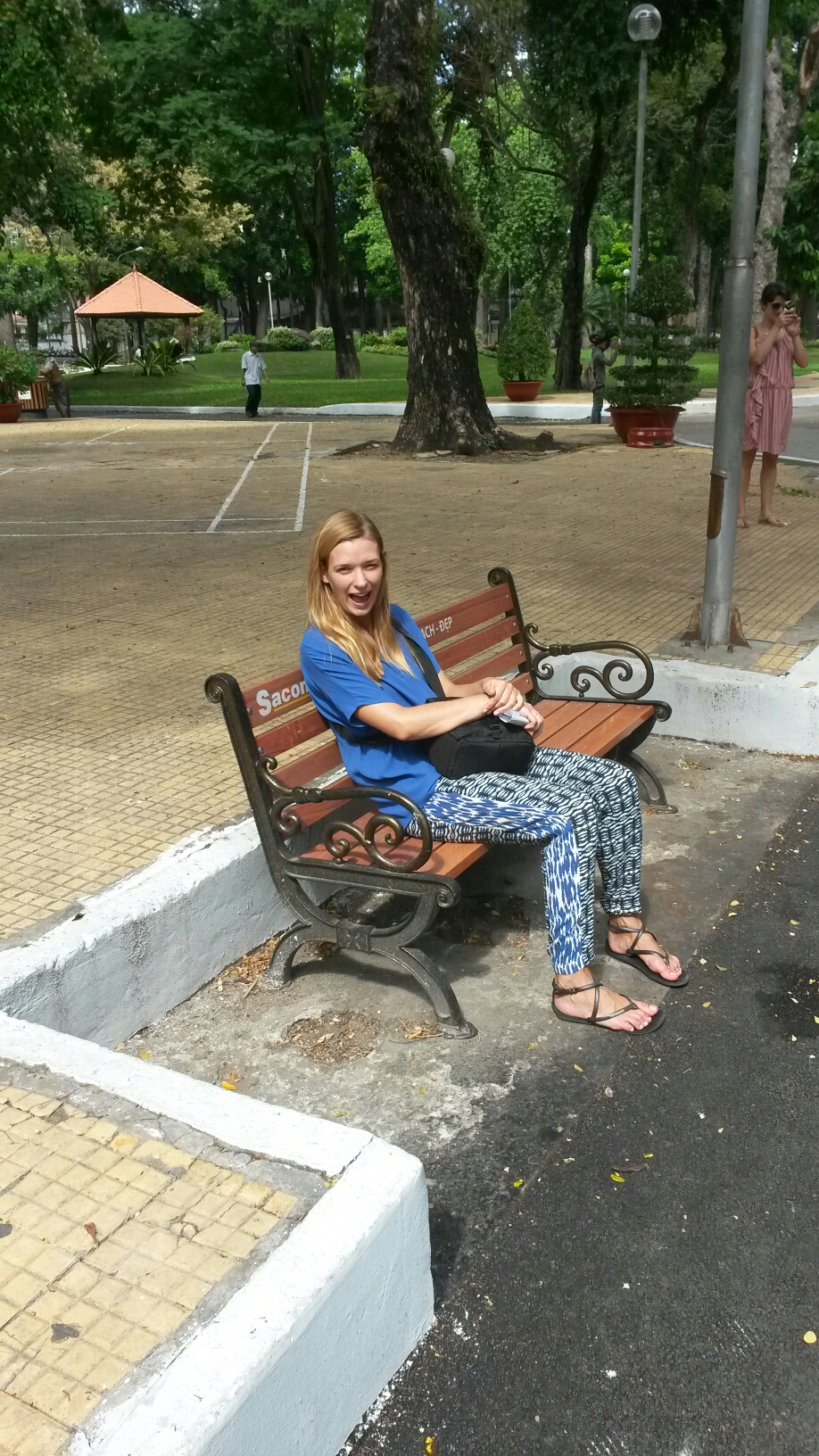 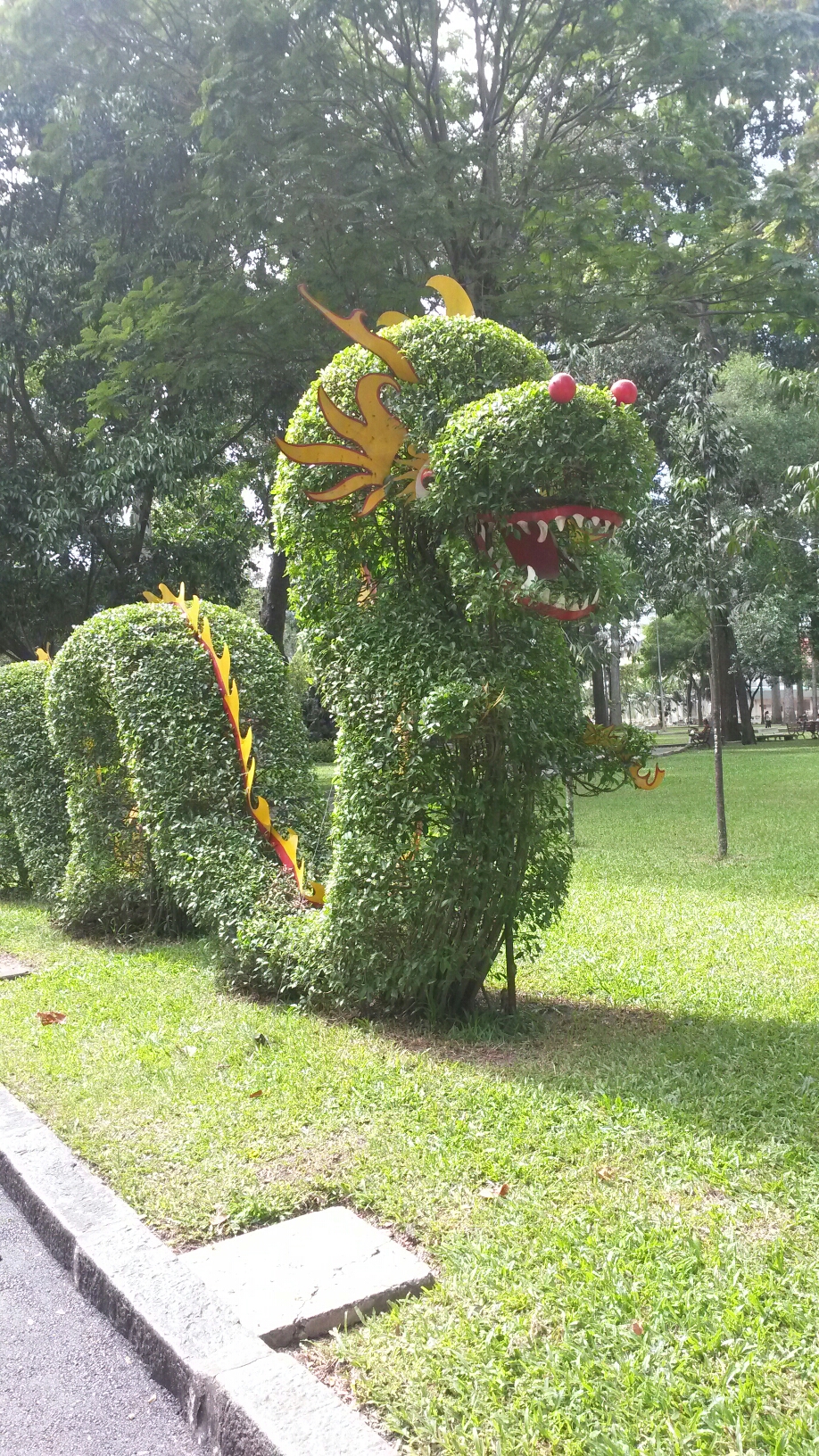 One thought on “Good morning Vietnam!”