So day two in Saigon and it was definitely time to explore some of the city. Steffi had organised a free walking tour and we met with our guide at 2 pm in front of the reunification palace. Basically we were at the agreed meeting point and sat waiting for 10 minutes keeping a lookout for our male guide…..then the girl who had been sitting beside us the whole time spoke to us and asked if either of us were Steffi. So our guy guide was seemingly a girl!

Our guide gave us a super tour of the very DDR looking reunification palace and told us some interesting things about the rooms and visitors to the palace including how the last president had only been president for one hour. Then the tanks came rolling in and he probably reconsidered things, maybe being head honcho wasn’t for him after all. As the weather was really super we walked to the next attraction on the tour, the Notre Dame cathedral. Built using stone shipped from France. As we arrived we got to have a peak inside and there was even a wedding in progress.  After that we had a look at the main post office. Another building which was designed by European standards. Supposedly Mr Eifel had somehow been involved in the design.

Our tour finished with viatnamese coffee and chat with out lovely tour guide Ngan. We decided to grill her for information about Vietnam, politics, religion and even her favourite film. (How to train your dragon, yes I was also quite surprised) Ngan had to get going so she got on her way and we gave her some cash for the tour. Afterwards we met an Australian friend for a beer or three and had some western food too. The it was an early night in preparation for the next part of the trip; Cu Chi tunnels.

I have to say I was pretty excited about the day but afterwards really regretted not being more informed about the tour options.  We had just booked the tour via our hostel, but she had just signed us up for a half day tour, which basically turns out to 4 hours there and back in a bus and one hour in the tunnel complex. Bit of a shame really, but that’s life.  I don’t think I need to say too much about the tunnels, but it was quite an experience to squeeze my sporty frame into the tunnel entrance and the crawl for about 20 metres underground. Our tour guide, western name John Wayne, then told us to watch some propoganda video and it was already time to go back to Saigon.

When we got back to Saigon we went to the war museum, but here the dissapointment continued. The whole place has no real concept and it just serves a memorial to the Vietnam victory in the American war (that’s how it’s called here). The one interesting part was the information on “agent orange”, a chemical used in the war which poisoned the landscape and people even years after the war. People are still suffering from crazy deformities or illness etc. A very harrowing experience to see the photos.

A tight squeeze for me. Glad I tried it out though. You'd be surprised how warm it is in the tunnels

Relieved to be out of the tunnels

Leftover from the American war 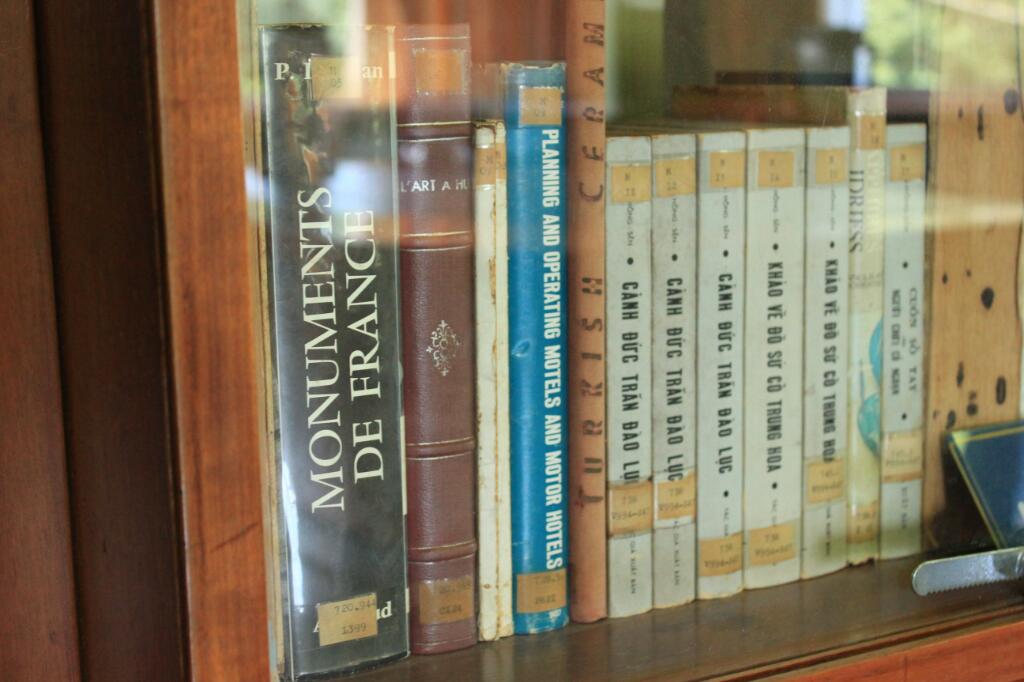 Good reading for the president 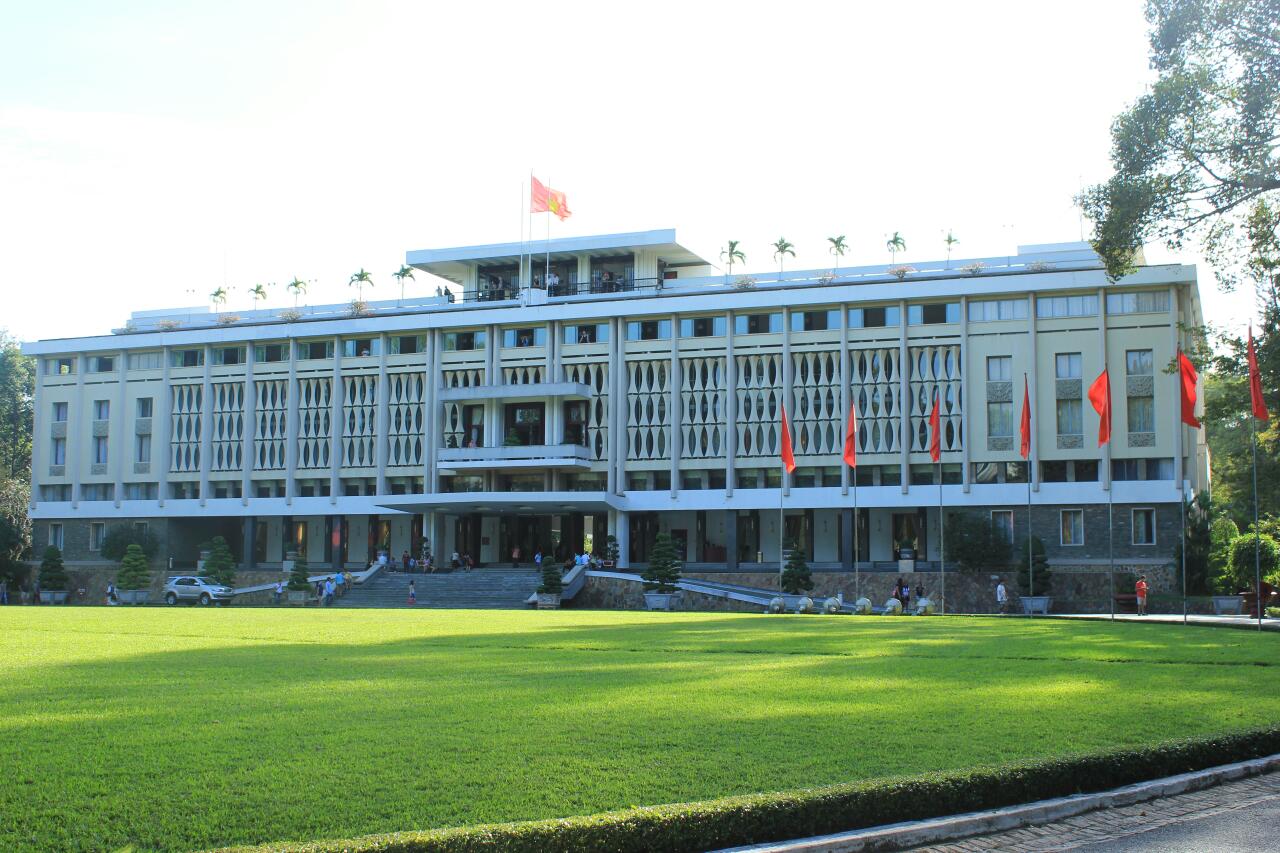 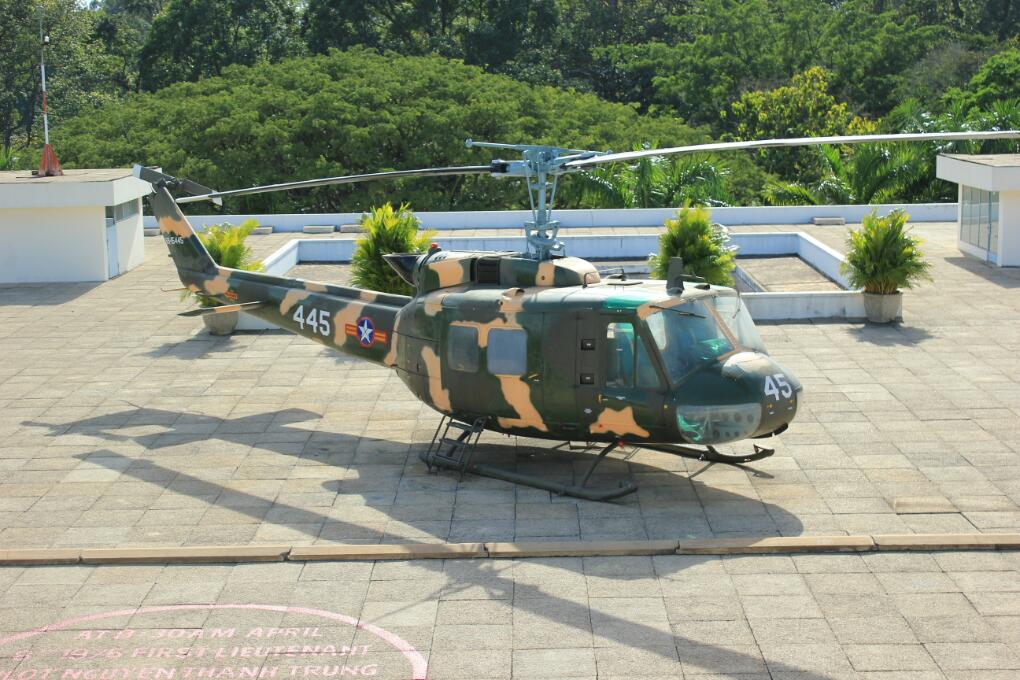