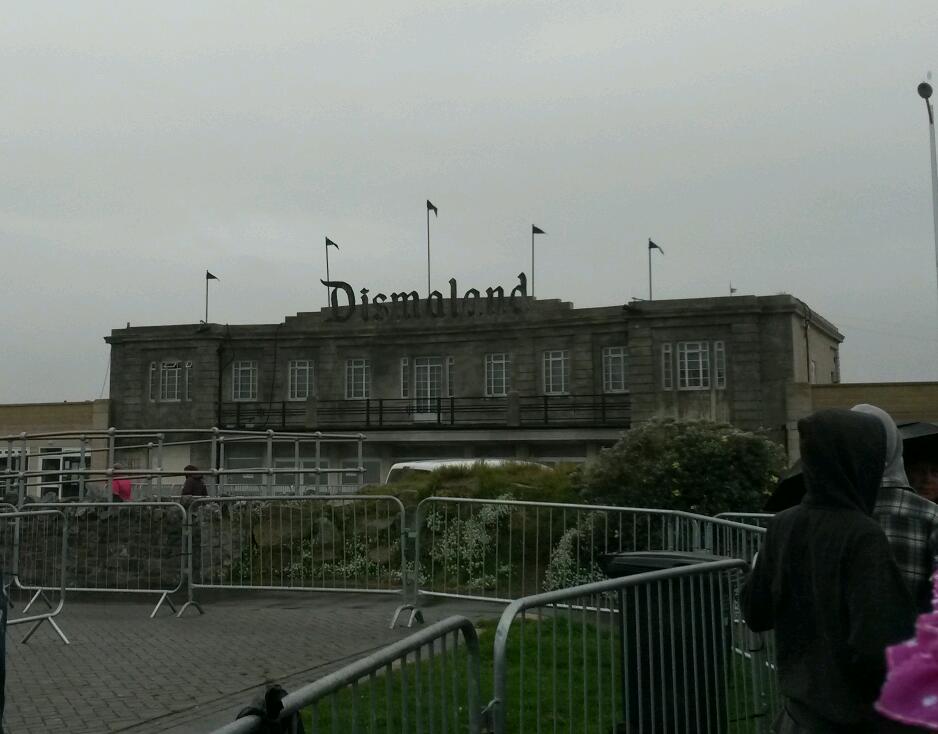 My trip back to Europe was the perfect mix of family time and rugby time. I’ve written another entry regarding the rugby activities, but thought I’d also write about the stuff not related to rugby too.

A 24 hour flight from Perth to Bristol, via KL and Amsterdam really took it out if me but it actually wasn’t as awful as I had imagined. Basically a load of movies and some naps helped me deal with the trip. I didn’t really feel the effects of the jetlag, apart from being awake very early every day, but the kids were always up early too so it gave me someone to play with. I had some serious sessions of Lego building with them

It was an extremely nice feeling to be at home, or at least be with family after such long time on the road. It was a change of pace too, which was also great.

I’ve always liked Bristol. My brother has lived there for quite some time and any time I’m there I love the buzz in the city and even just the view if the amazing suspension bridge, a proper symbol of Bristol. On one of the first days back I also really noticed how hip or even hipster the city has become, but the prices have also adjusted accordingly though! I met up with one of my best German friends during the day in Bristol and we strolled around the city for a bit and sampled some artisan street food. My friend Vivian had recently moved to nearby Cheltenham to play semi professional rugby for the women’s rugby team there so it was a  added bonus to be able to meet up with her and exchange stories about our adventures over the past 12 months. We watched the opening match of the world cup in a fairly packed bar and kicked off the evening with a few cold pints of Guinness!

After the antics of the opening weekend of rugby I managed to have the privilege of gaining entry to the world famous Banksy theme park “Dismaland”. The downside was having to question from 7am til 10.30am is the cold and wet surroundings of Weston-supermare, but supposedly this was all part of the experience. I met some nice people from Wales in the waiting line and when I eventually go into the park I suppose it was worth the wait. The park or exhibition was only running for 4 weeks and the people working there were all basically hired actors. There was an unbelievably surreal feel to the whole place and even the crowd was somewhat surreal – a mix of young hip people, genuinely interested in art and people who just came to say that they had been there. Some of the pieces were though provoking and some were just huge lumps of plaster with some letters written on them! But maybe I’m not the best person to judge, having been accused of being a philistine by my learned art friend Mr Tickner. Have a look at some of the pics and judge for yourself. Let’s just say that a day starting at 6 am and ending at 6 m really took it out of me. Here are a few pics, the rest are at the end of the post: 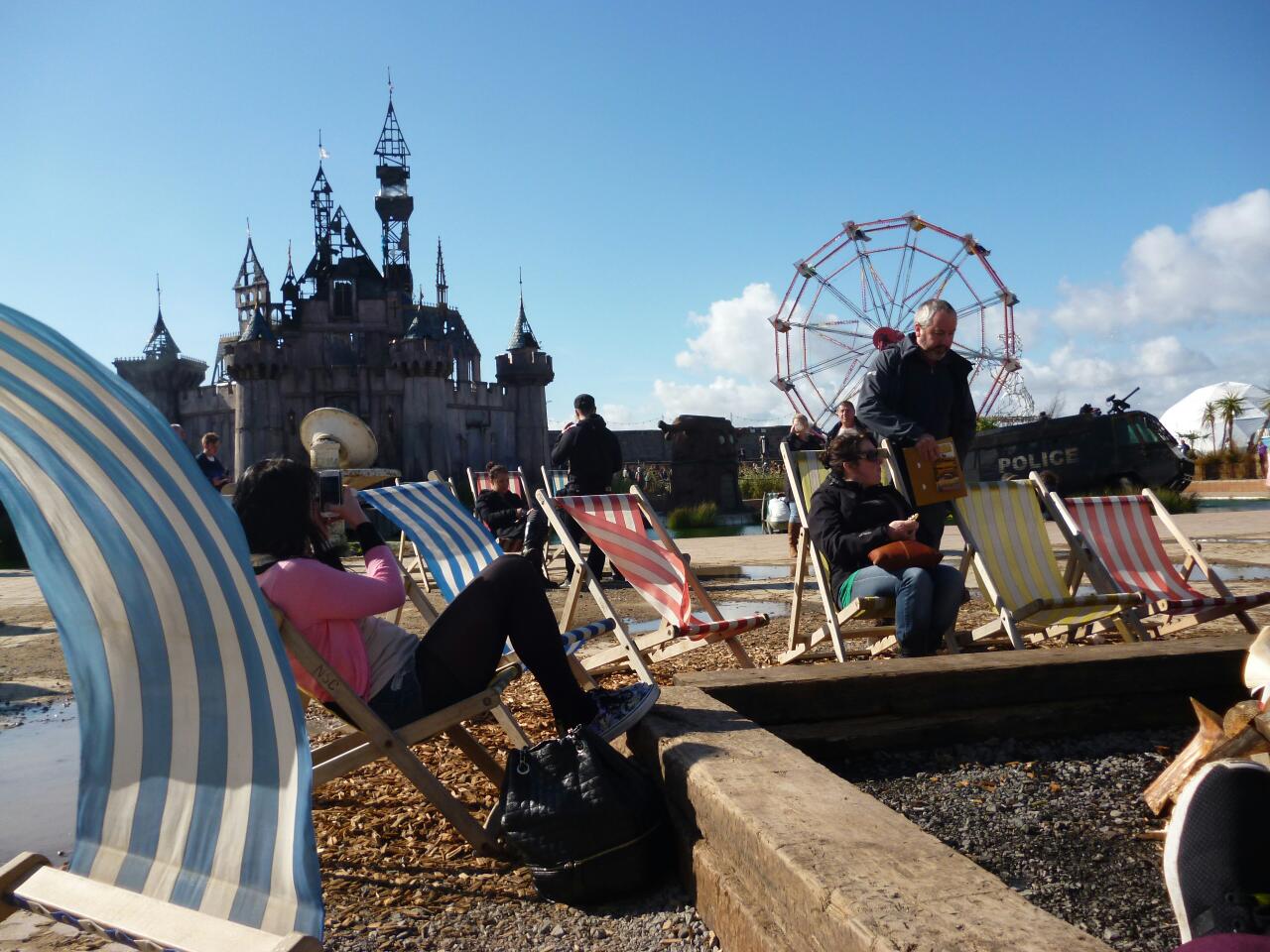 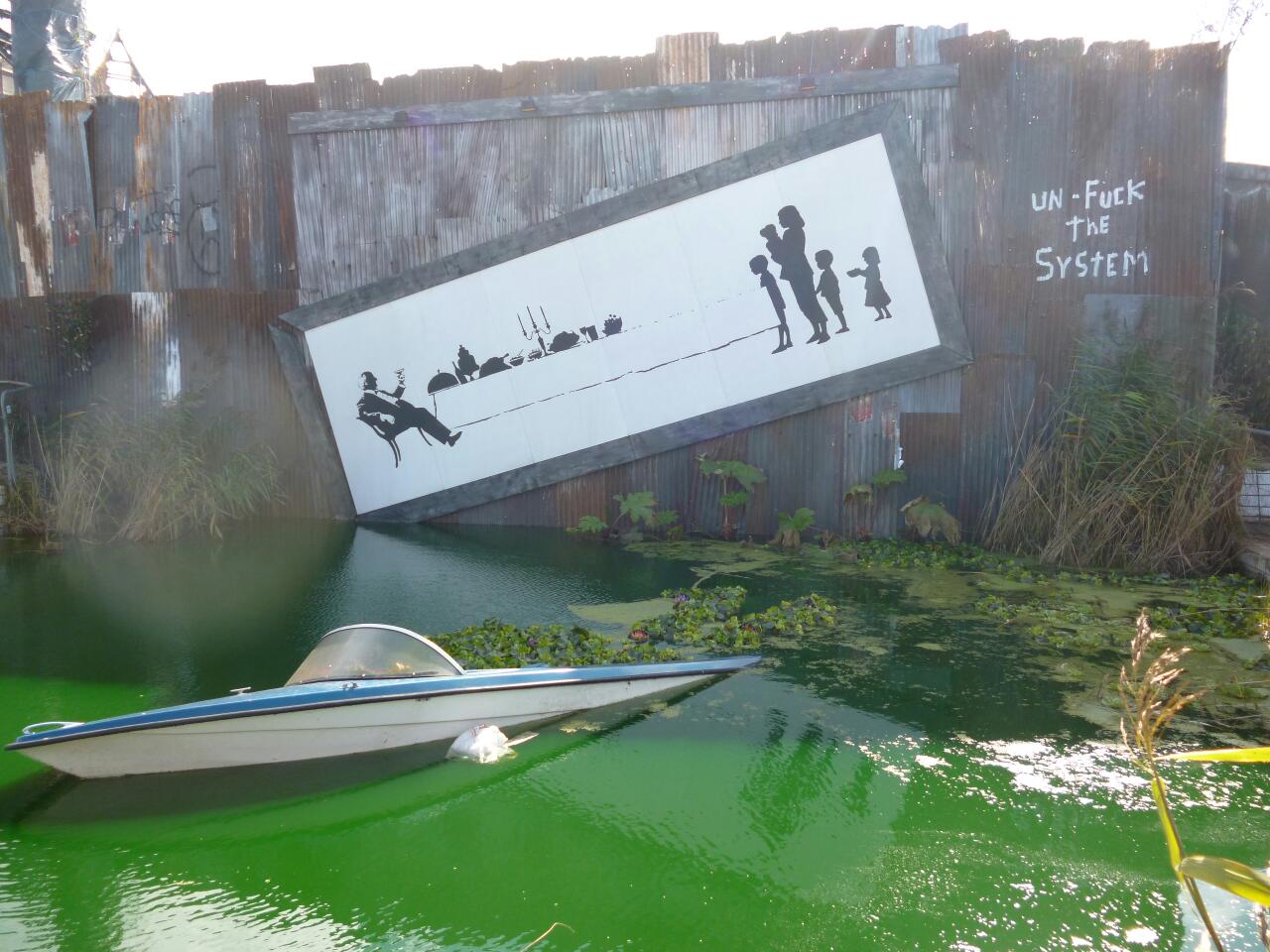 Next up was a trip back to the emerald Isle to see the family. To be honest it was only a few days and I mostly just used the time to hang out with my parents and catch up with the local gossip! I managed to see a few friends and soon enough my time in Ireland was up. I managed to catch a cheap flight from Derry to London, which saved me having to take the annoying bus trip to Dublin and left me in London just in time to catch last orders on a Friday night!

Two of my mates from Berlin had arranged to come over for the weekend and also to watch the Romania game on the Sunday, but we wanted to do a bit of sightseeing too. We spent most of Saturday walking for hours around all the sights in central London and by the evening time I was exhausted. I have to admit that I really like being a tourist in London and can totally understand the appeal of the city. I’m not so sure if it would be somewhere I’d like to live, but just taking in all the sights and famous buildings makes a visit a must. Our hostel location near Liverpool Street was a super idea as there are bars and clubs galore and the transport system is at your doorstep. Keep in mind you’ll probably pay through nose for beers though – £19.50 for 3 bottles of beer!!! 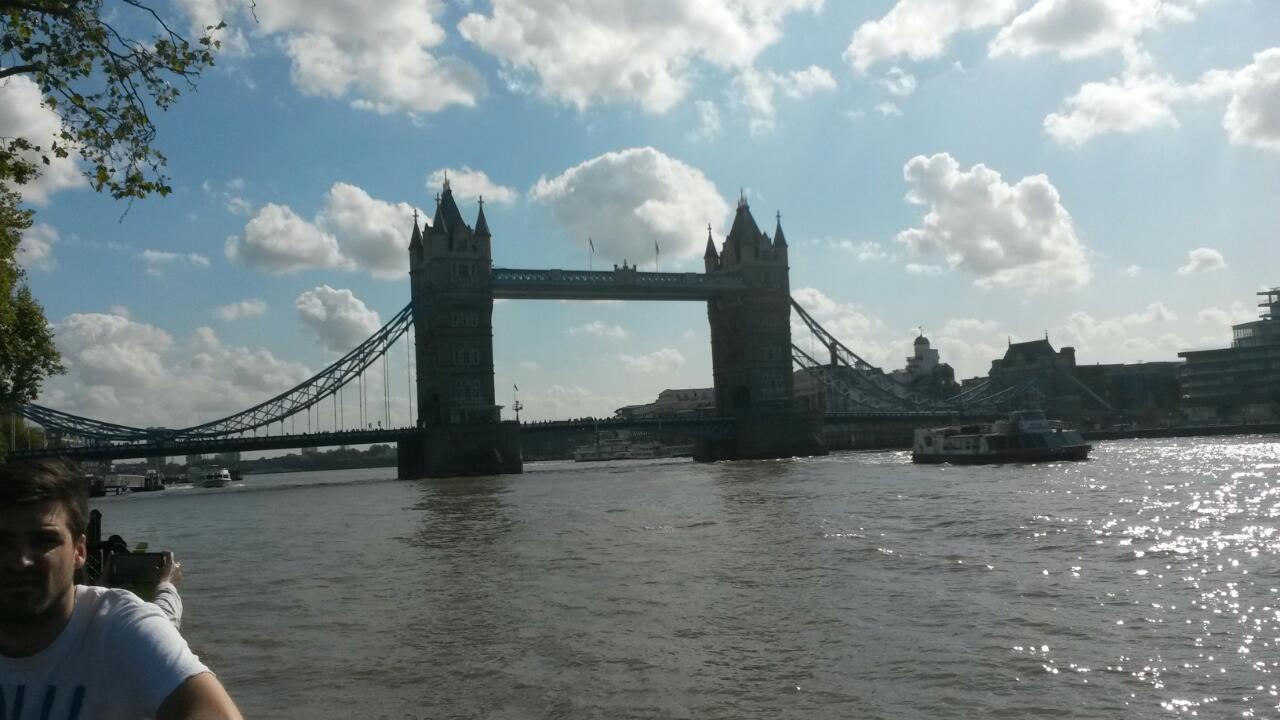 After the London weekend I went back to Bristol for some time with the family there and it was a welcome break from the party scene in London. I had managed to get two tickets to the Wales versus Fiji game, which turned out to be the only non Irish game I would go to and I took along my favourite German superstar Vivian! We ended up having some time to chat before the game and also during, but afterwards we had a few nice beers whilst all the people tried to deal with the usual transport chaos in Cardiff. It was really cool to catch up again with one of my favourite people and also to enjoy a match, but not to be too invested in the outcome.

And then it was time for my return to Berlin!!! After over 10 months of absence I returned just like the prodigal son. It was nostalgic and heart warming to be back but it somehow didn’t quite feel right, it felt like something or someone was missing. I managed to complete loads of tedious tasks that I had been putting off, like filling out a tax return or managing to rent out my apartment and of course the obligatory visit to the social welfare office to get some unemployment benefit! It was also a great chance to catch up with some friends and tell them the stories of my travels or see what was going on in their lives. In some ways I wanted to stay, but in other ways I felt like I just wasn’t ready to return to that part of my life just yet. The visit did manage to quell my homesickness for a bit

In the final weeks of my stay in Europe I spent most of the time in Bristol apart from a few quality days in Cheltenham with Vivian. I managed to see her playing for the university team and we even had a Wednesday night out in the very busy student centre of Cheltenham. It’s a lovely city and during the week it is definitely overrun with intoxicated youths!

A memorable few weeks both with and without rugby! Next stop Melbourne and summertime 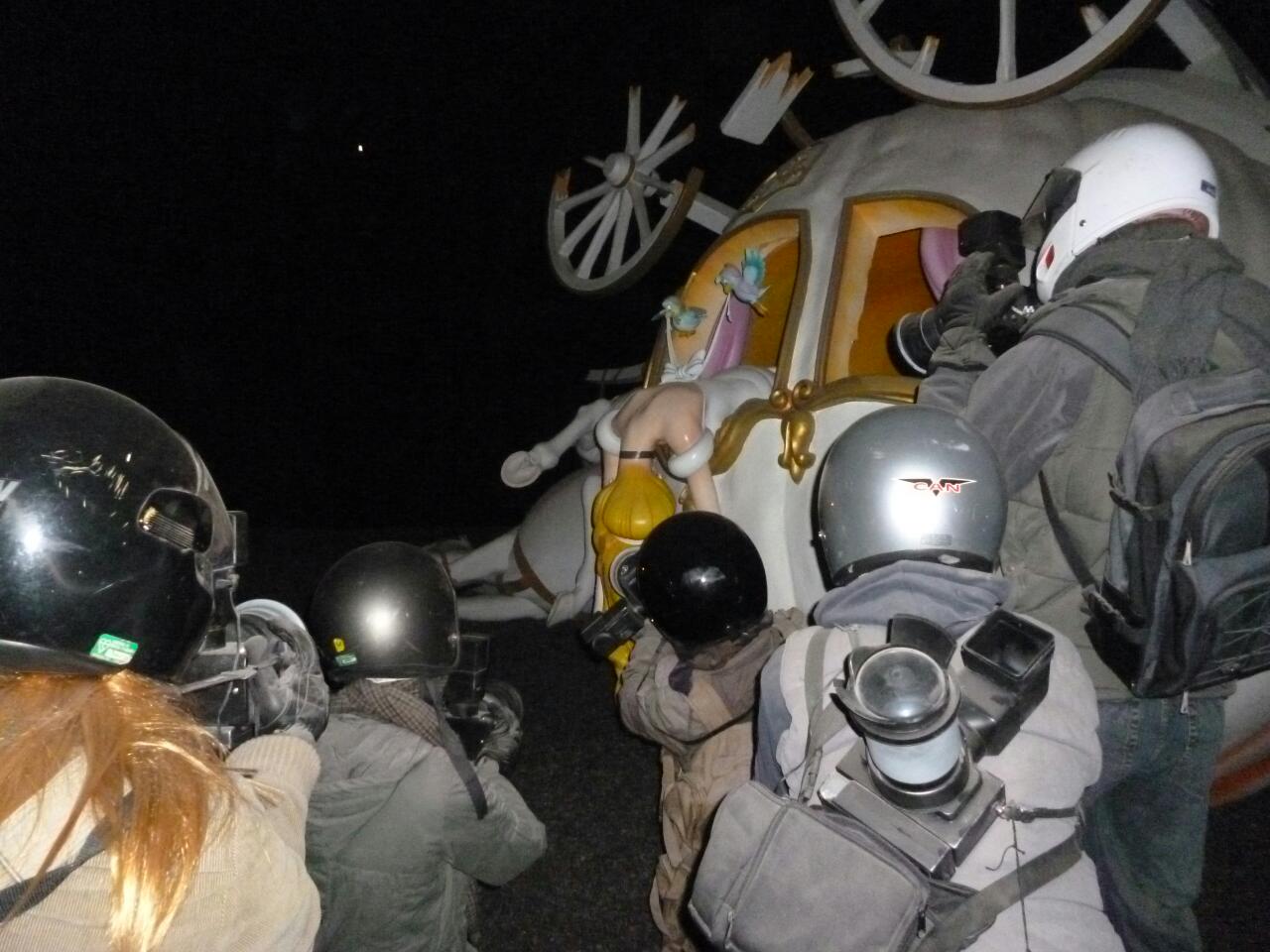 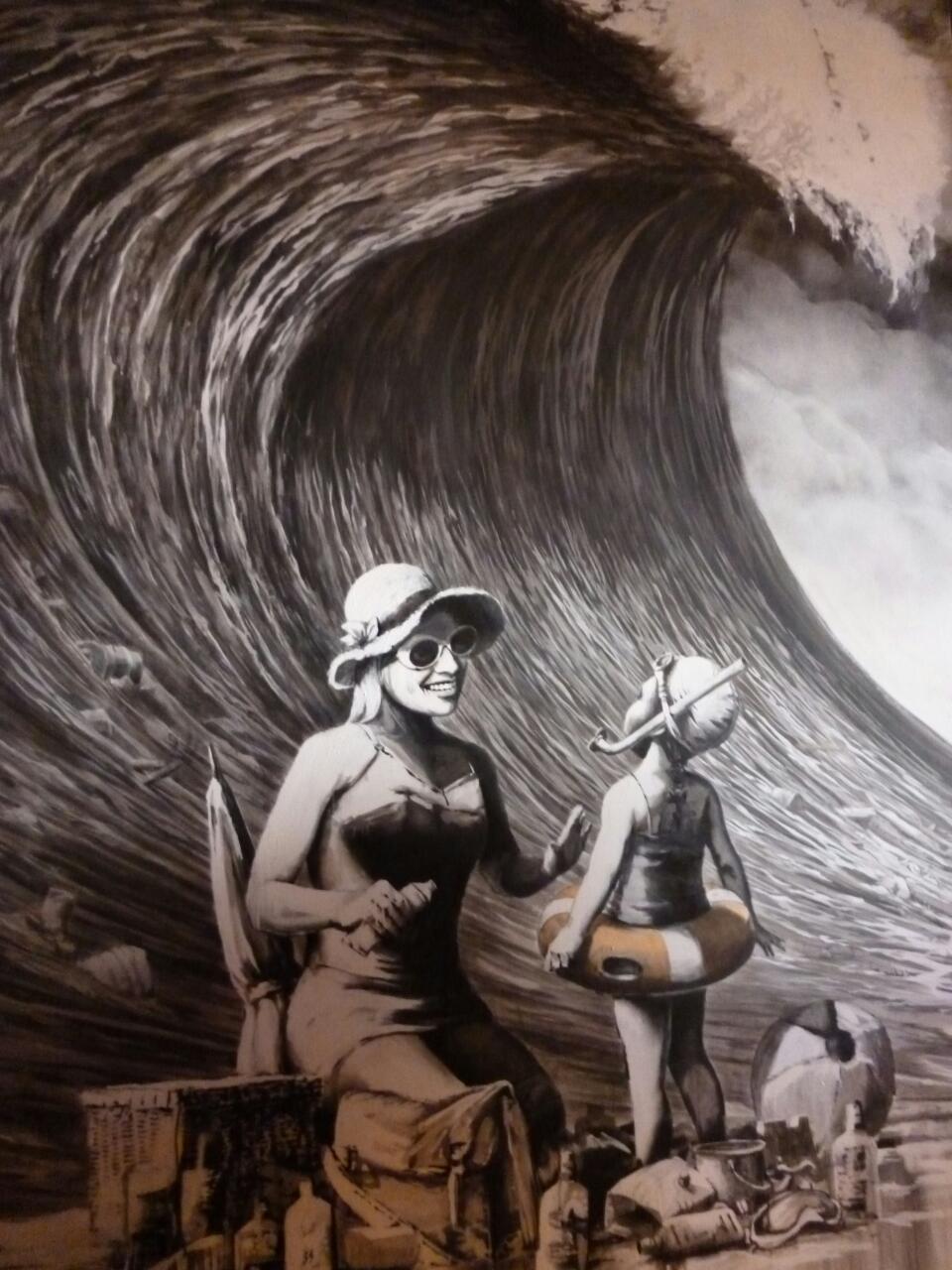 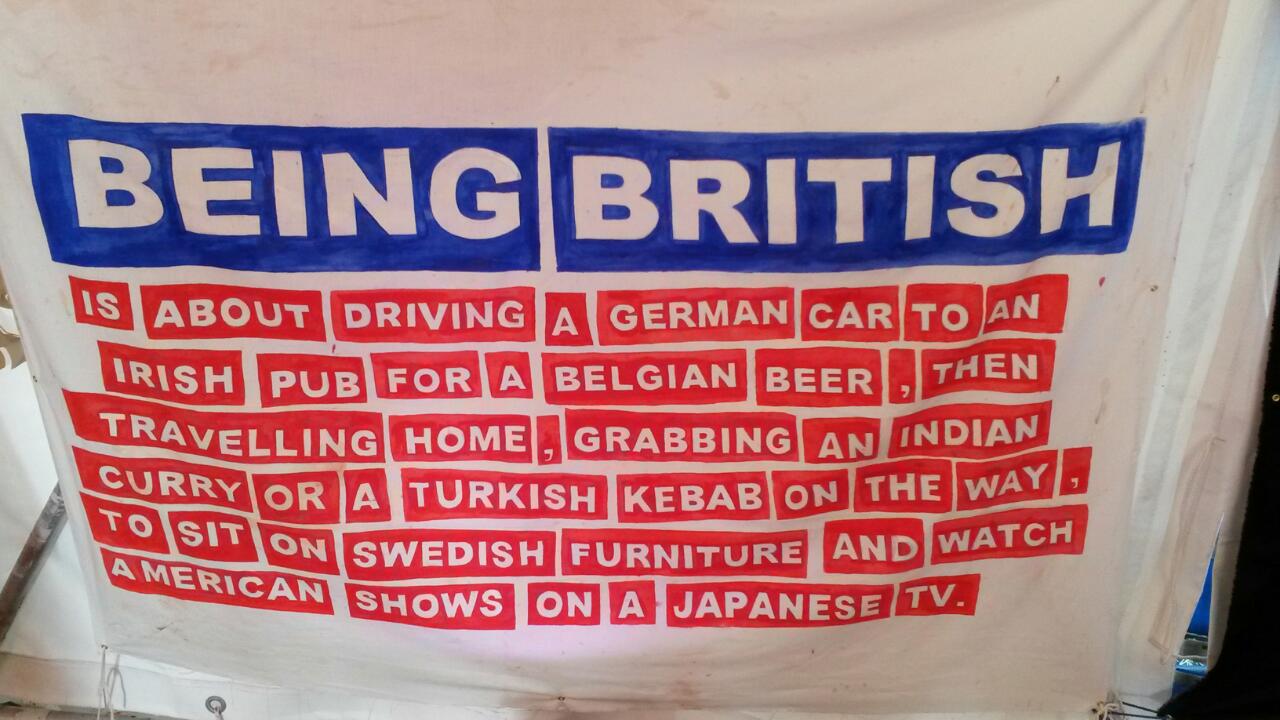 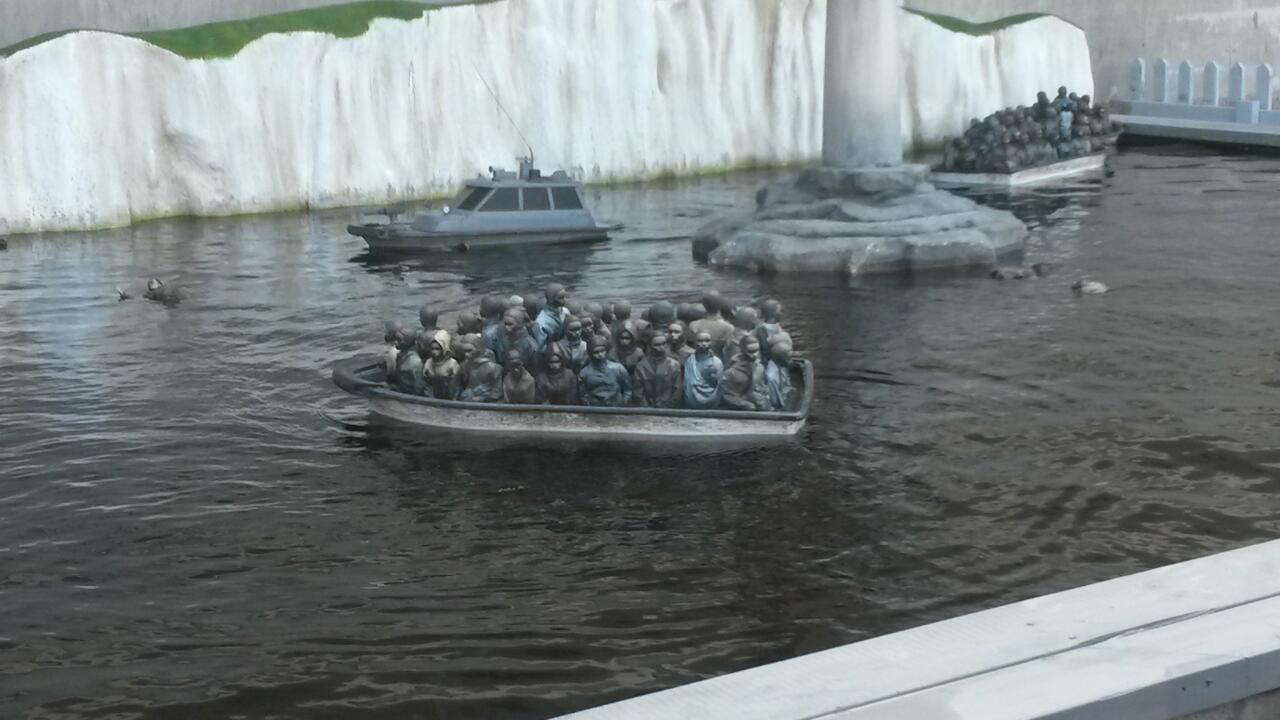 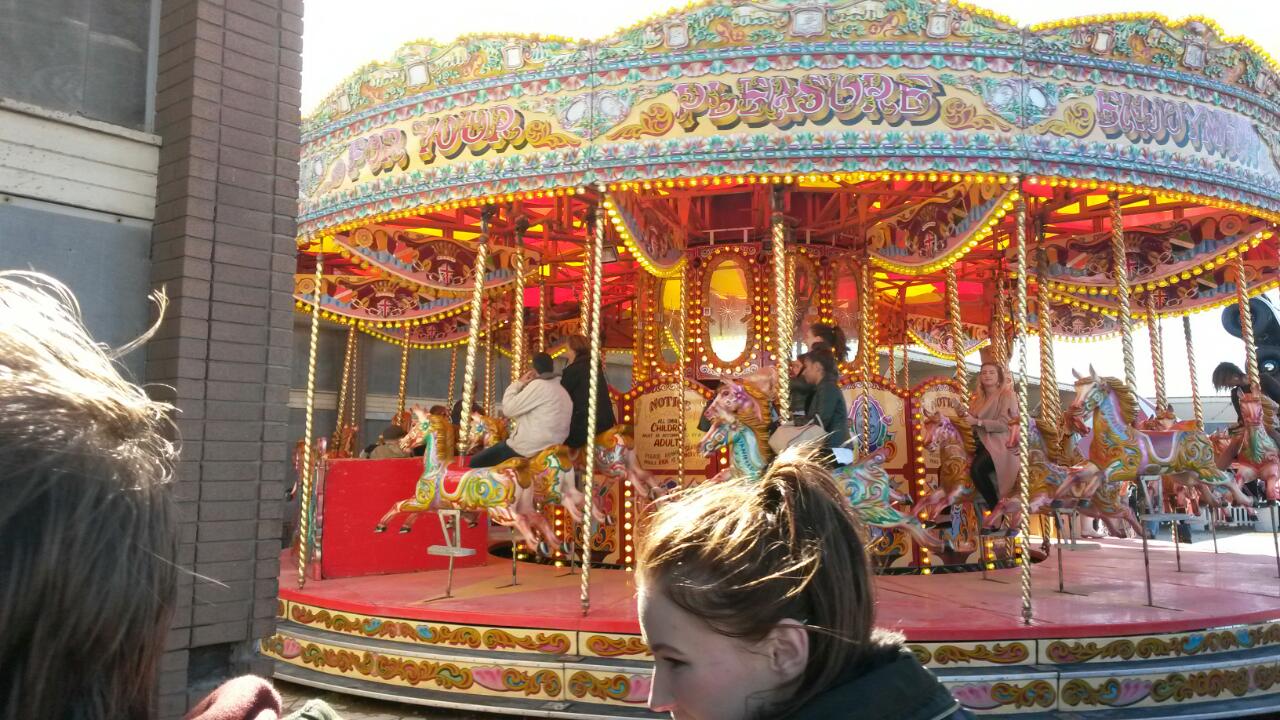