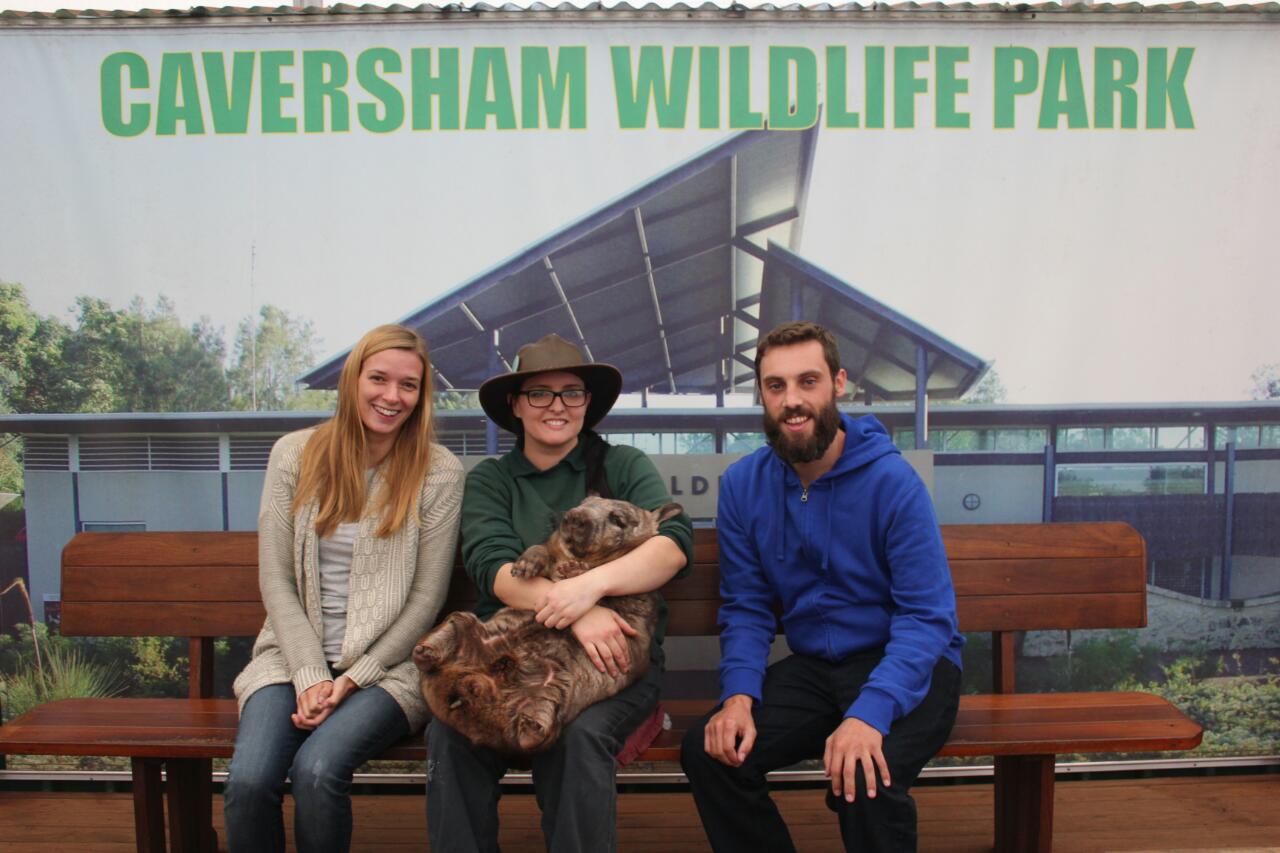 A day out at the park with the local wildlife :)

After almost 6 months of Asia it was time to move onwards and downwards! Australia beckoned and we waved goodbye to Bali and Asia, for now. We’d found amazingly cheap flights from Bali, priced at US70$ per person one way to Perth in western Australia. The flight was fairly short at 3 and a half hours and when we landed it took us hardly any time to get through immigration and customs so we were out the door pretty sharpish. My friend was there on the other side to welcome us and it was really cool to see a friendly face straight away and also to have someone with a car who knew their way around. We drove straight home and we glad to set ourselves down and make a nice cup of tea.

It was such a surreal feeling to wake up the next day and know “hey you are in Australia”, I’d never really considered coming to Australia and it somehow wasn’t a country that I’d considered high on the to do list. We had arrived in the middle of June, which is slap bang in the middle of winter in the southern hemisphere. Somehow it didn’t look like winter to me, sunshine and 20 degrees, I could get used to this. It was so cool to be in my friends house and they had a fine lump of a house. Massive kitchen and even bigger living room, so there was definitely lots of space to stretch out into. The location was very close to the beach away from the hustle and bustle of the city and right beside a lovely big park and tennis courts. We spent a lot of time just kicking a ball over and back in the park and just appreciating the splendid climate. We really enjoyed some nice lazy days! 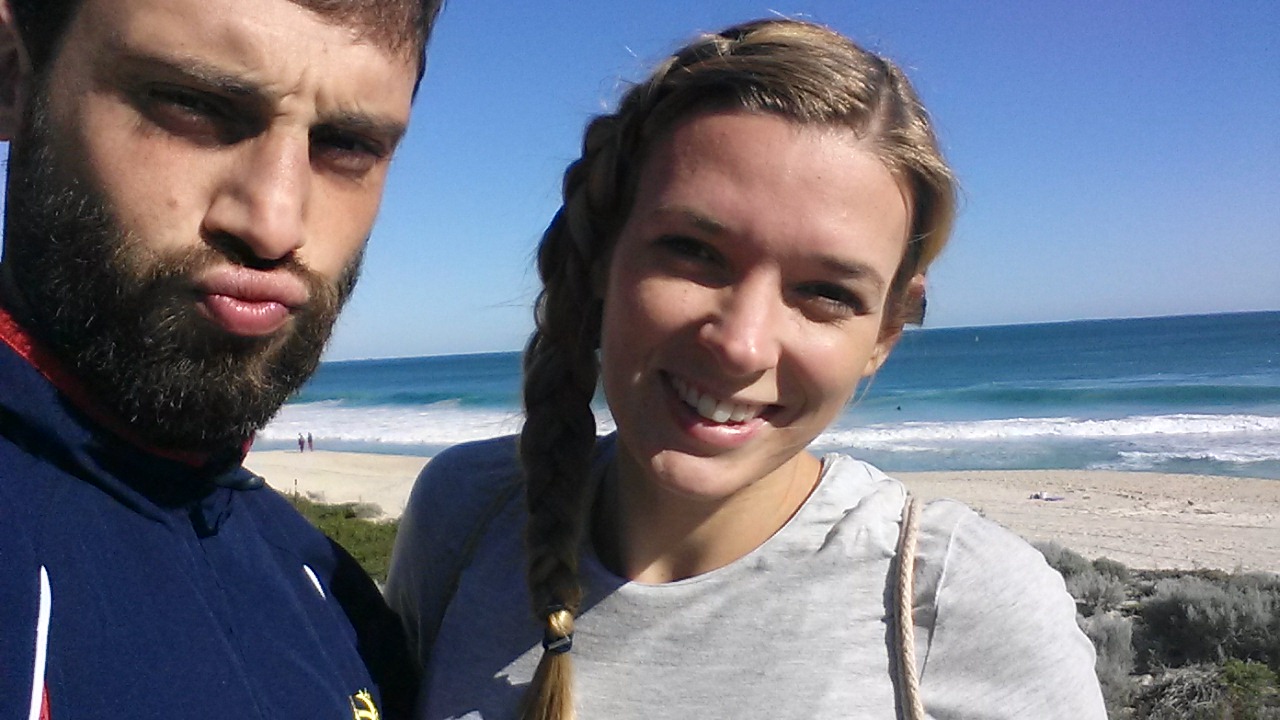 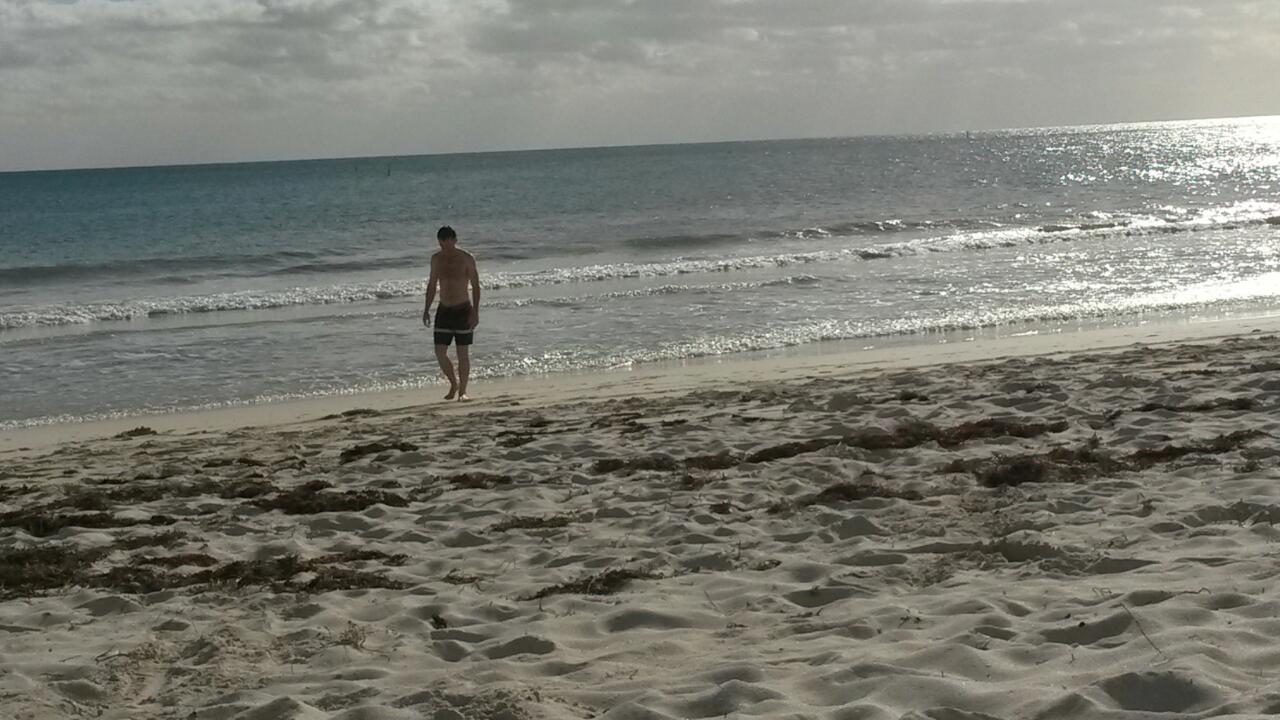 Paddy emerging from the water like a Greek God

As my friend Paddy had a car for a few days we tried to put it to maximum use and went driving along the coast or to the park in the centre of Perth. Perched upon a hilltop, the King’s park offers beautiful views of the Perth CBD and of the Swan river. The centre of the city is much like any other built up financial district and nothing too spectacular. I strolled around it on one of the days and really felt like it could have been anywhere. After visiting the park and having a good lay on the grass in the sunshine, we even rolled down a grassy hill and afterwards I instantly regretted the decision as I had a massive headache.

The great thing about where my friends are living is most definitely the location. Scarborough is a suburb of Perth right on the coast, so you only have to walk 5 or 10 mins to the beach. It’s such a beautiful spot and supposedly is jam packed in the summer. Even if it is winter here at the moment I was dead set on having a dip in the Indian ocean, so I plucked up the courage and had a quick splash in the water. As you’d expect it was pretty cold indeed! Thankfully the sun was shining to the max and even in Winter here the sun is very strong and you can expect temperatures of around 20 degrees, so it is possible to warm up fairly quickly, especially if you have a large beach towel! Another added bonus of the location of the house is the park right across the road. It really is quite special just to go there and knock the football over and back or even just sit back and watch the people going round and round with their dogs. You always feel better after a bit of sporting action and fresh air.

After having the first few days off here, I decided to get my finger out and put my CV on the market. As it’s extremely expensive here the money can run out quite sharpish, so trying to earn a dollar is a good idea and I’d wanted to put my work and travel visa to use after paying so much for it. Most people here have somehow something to do with the mining industry so I was a bit worried about my online marketing background, but I had a few interviews luckily enough and managed to get a position in and agency in the city centre. It’s funny how just being back in the nine to five lifestyle can bring you crashing back to reality after travelling for so long and straight away. I found myself being totally stressed and wound up even after only a few days. The business environment and city life just lends itself to being somewhat stressed out as a default setting. The downside to life in Scarborough is the distance I have to travel to work. In a car it’s about 20 mins, but having to use public transport means a journey of about 1 hour with bus/train/bus – that’s working life!

It’s funny how time passes though when you are working. Not that much happens as so much of your life revolves around working and all the trimmings. If you compare a month of work to a month of travelling then there is a big difference in the stories you have to tell. I’ve been here in Perth for about 6 weeks and it has been a cool time. One of the main reasons to come here in the first place was to see my friends and to see how they live and basically just spend as much time as possible with them and I’ve been pretty lucky to be able to hang out with them loads. 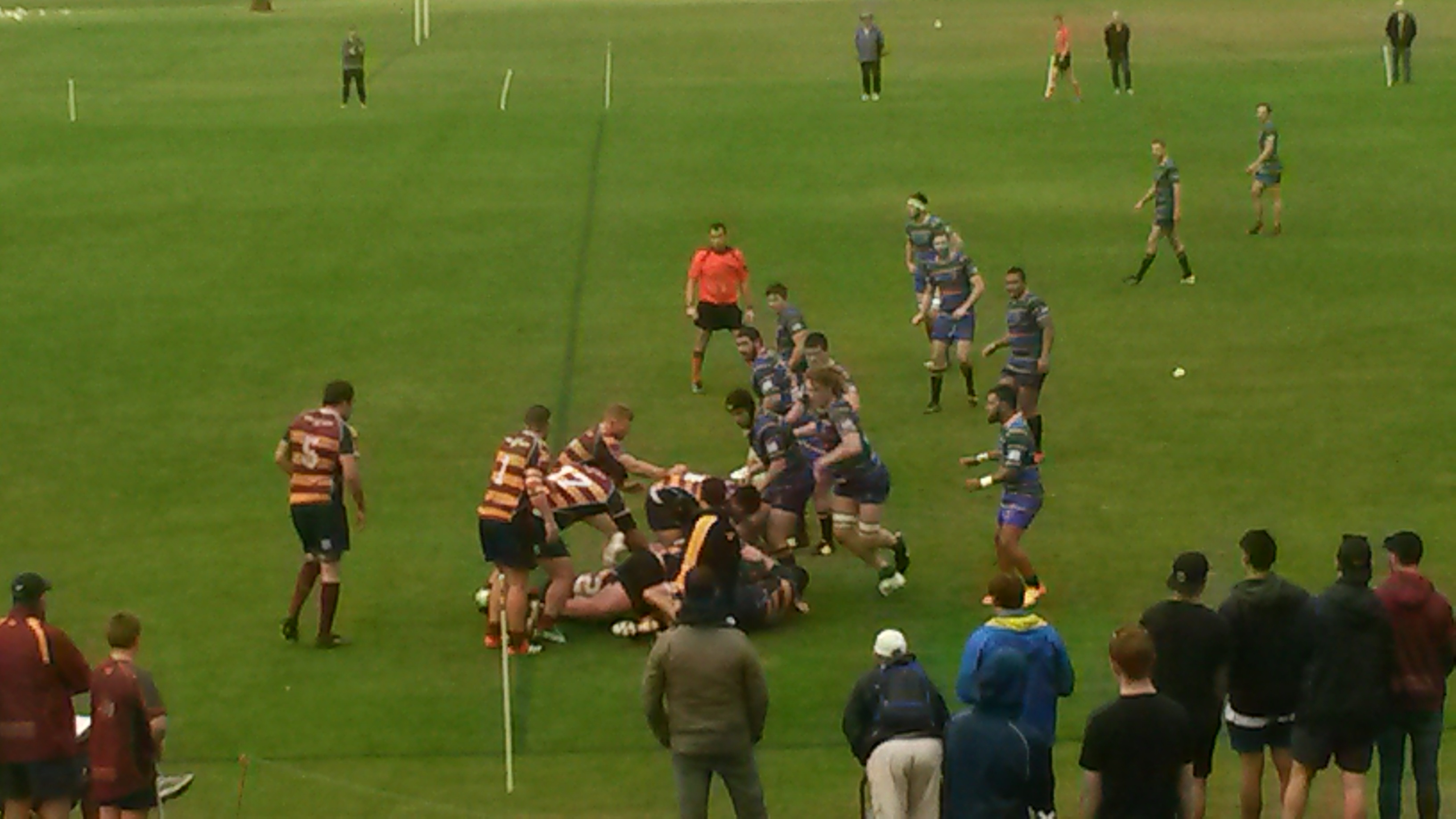 You really need to make the most of your weekends and every weekend here so far has been a fun. From fights, to losing shoes, to Sunday sessions, to days spent on the beach and of course massive hangovers after Friday afternoon beers, I seen loads of action and adventures before my eyes. Hopefully the good times can keep on rolling, so I’ll sign off for now and send you all sunny greetings from Scarborough beach! 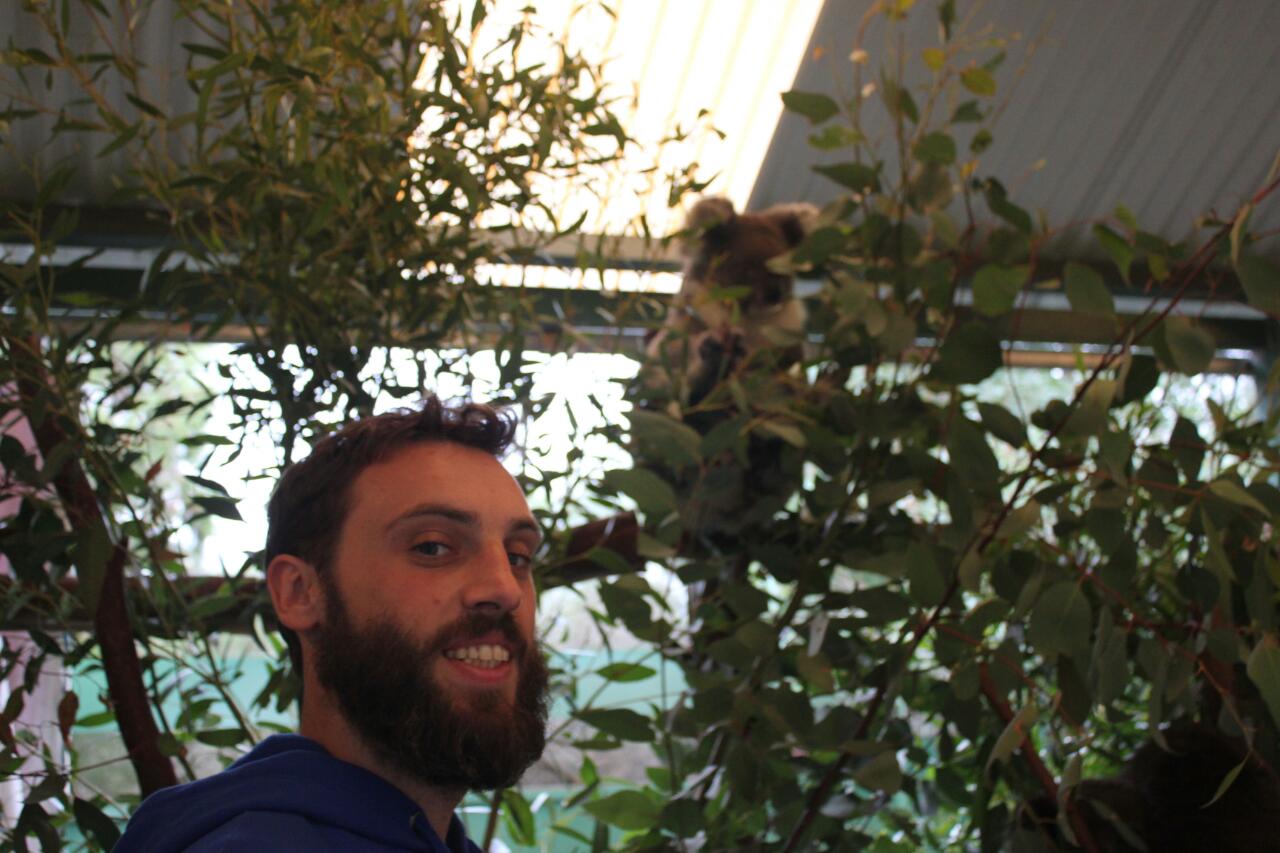 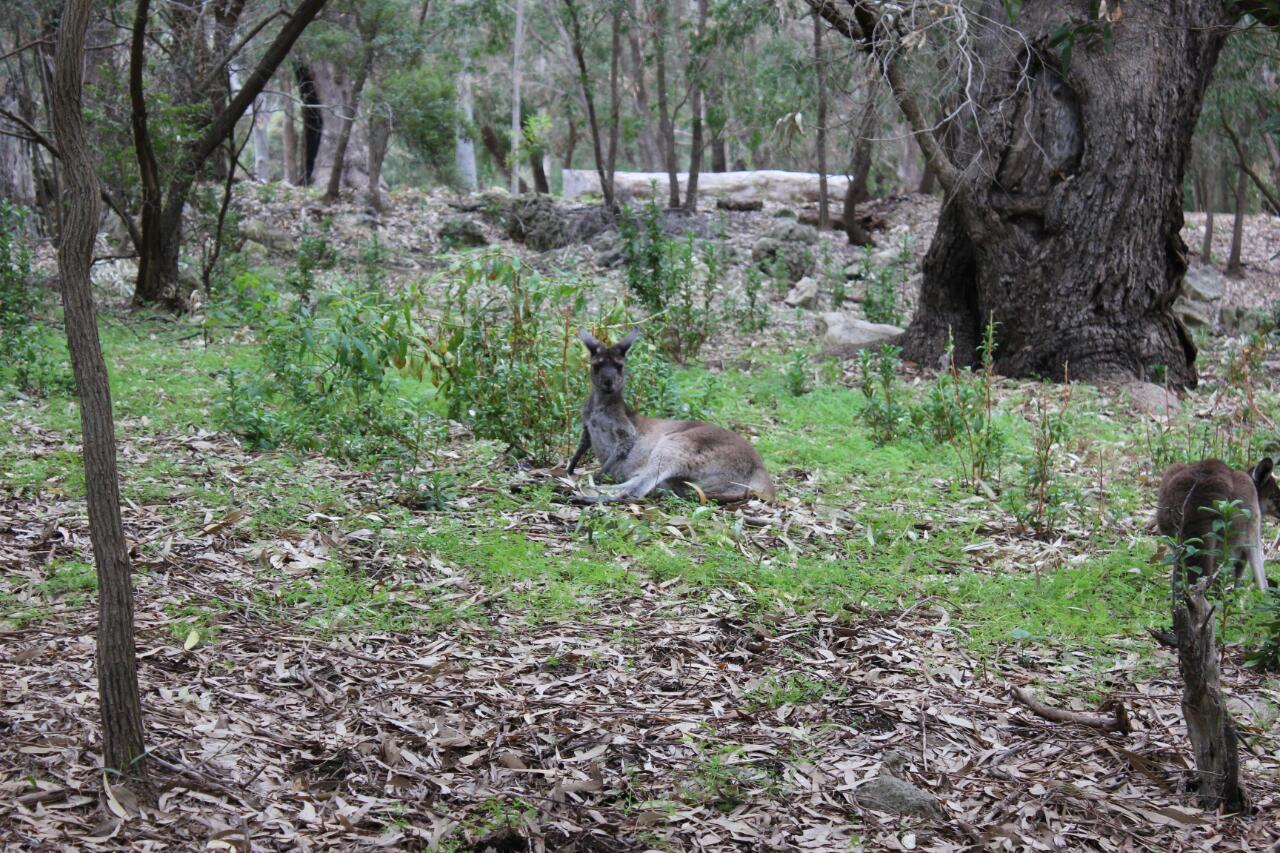